The Green Parrot presents “Wild Things”, the last chapter in a trilogy of exhibitions that brings together topics related to design, economy, and sociology in an attempt to understand the shifting dynamics of human-object relationships.

Starting from “The World of Interiors”, which was followed by “Unforeseen Changes”, the three shows have reflected on the materiality of the everyday in terms of space, time, and body. The title of the current show comes from Judy Attfield’s reflection on material culture studies: a distinction is made between what the author calls design objects and everyday objects. If the former is assigned a modernist stance, charged with the purpose of improving the world through the production of new forms within mainstream discourse, the latter would be something produced by all of us in our daily living, the wild things, the kitsch, the commonplace.

In this sense, the exhibition addresses current questions connected to the relation between the physical and the virtual, focusing on the body as the place where this encounter takes place. Post-photography has highlighted the problematic layers of the photographic medium; rather than producing analogous pictures, it now explores the virtual realm, where the so-called “real” is deconstructed. It is within our body that these immaterial images coalesce and return to a concrete form. Drawing also from Hans Belting’s take on the embedded relationship between society and images, “Wild Things” explores how the circulation of images impacts our engagement with objects and the world at large. In the words of Belting: “We live with images, we comprehend the world in images. And this living repertory of our internal images connects with the physical production of external pictures that we stage in the social realm.” By unpacking and exploring the way one makes sense of the world through physical elements and their representations, “Wind Things” reconsiders the dynamics at play between object and subject in the free-flowing construction of the everyday. Things are made wild again, and so are we. Wild thing, you make my heart sing…

Thanks to the CCCB – Centre of Contemporary Culture of Barcelona and especially to Gloria Vilches, Marc Desmonts and Jordi Gómez.

Daytime Regime, 2014
Between the surrealist Object trouvé and the logic of the bricoleur, June Crespo’s sculptures are made of reorganised materials that build new objects and images. They compose an updated cabinet of curiosities, whose traces are located in diverse places such as the avant-garde, ethnographic studies but also advertisement and the everyday.

You can read more about June Crespo (Pamplona, 1982) on her website.

Untitled (Almost Lost)
Anna Franceschini. Super8 film transferred on DVD, colour, mute, 49”, looped (shot at 18 and 24 FPS), 2010
Produced with the support of the Rijksakademie van Beeldende Kunsten, Amsterdam – NL
A short observation shot in a mosque in Cairo. Less than one Super8 film cartridge was exposed. Questioning authorship and temporality, the short film can be seen as a recreated found object.

Before They Break, Before They Die, They Fly!
16mm film transferred to HD video, colour, mute, 5′ 40”, 2014
Thanks to her background in film theory, Franceschini effortlessly revisits the history of the medium, from early image-recording devices to avant-garde, experimental or mainstream cinema. When in the film knick-knacks from a tourist gift shop start to levitate in a set-up worthy of a cheap sci-fi movie, the artist’s contention that hers is essentially a ‘cinema of animation’ has come full circle.

You can read more about Anna Franceschini (Pavia, 1979) on her website.

Object Interviews
Two Single Channel HD Video, colour, sound, 2013
Part I: 14′ 10”, Part II: 06′ 7”
Patrick Hough. The film prop – unlike its genealogical cousin, the museum artefact, which spends its life being studied in a comfortable temperature-controlled museum environment – is marginalised and undervalued, inhabiting the dusty shelves of a voluminous prop house.

You can read more about Patrick Hough (Galway, 1989)on his website. 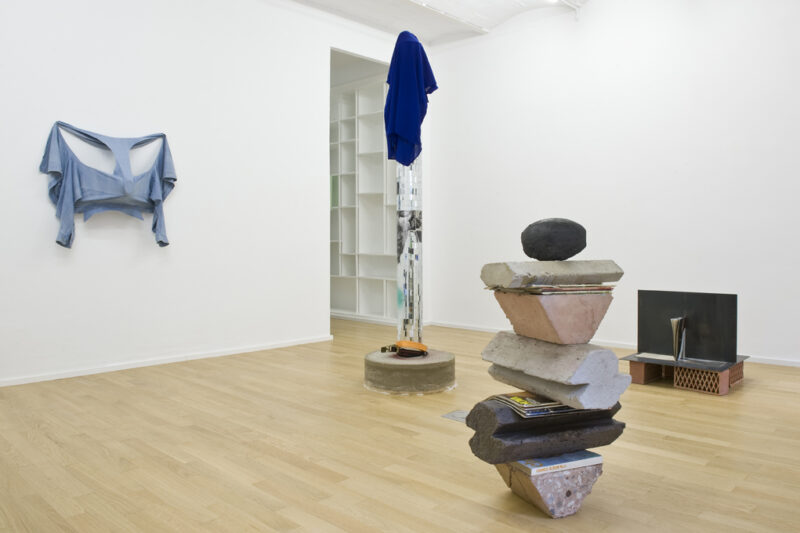 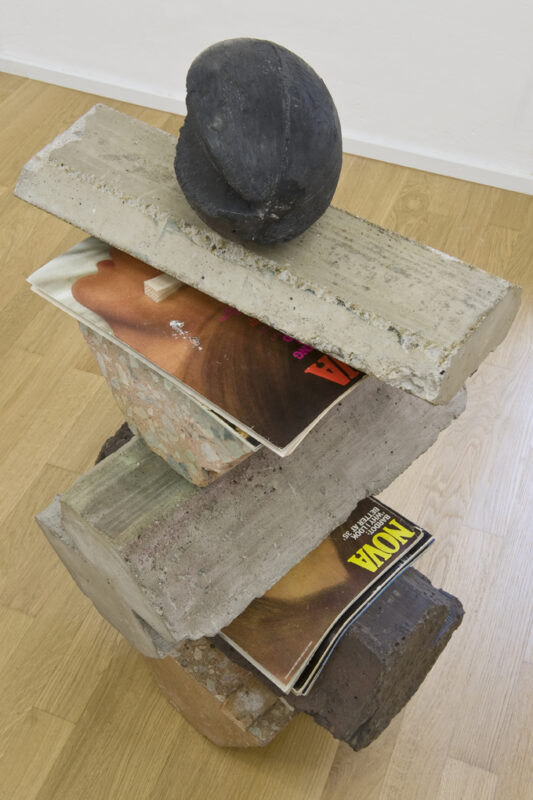 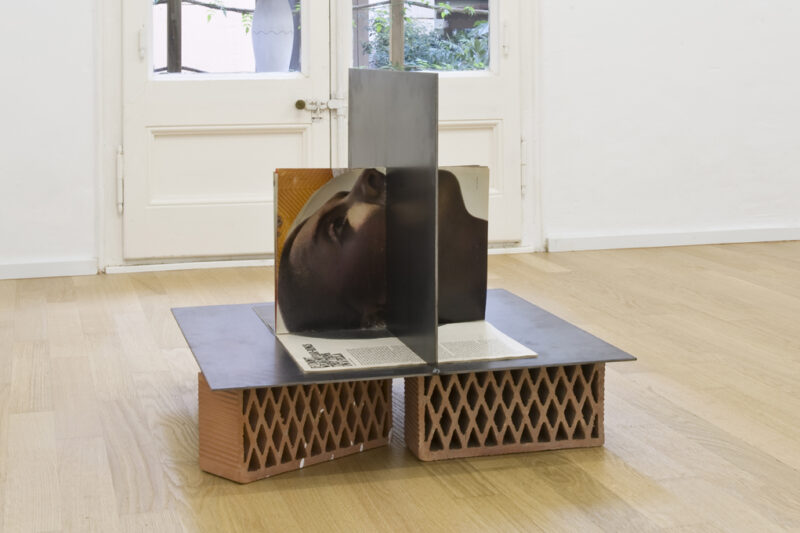 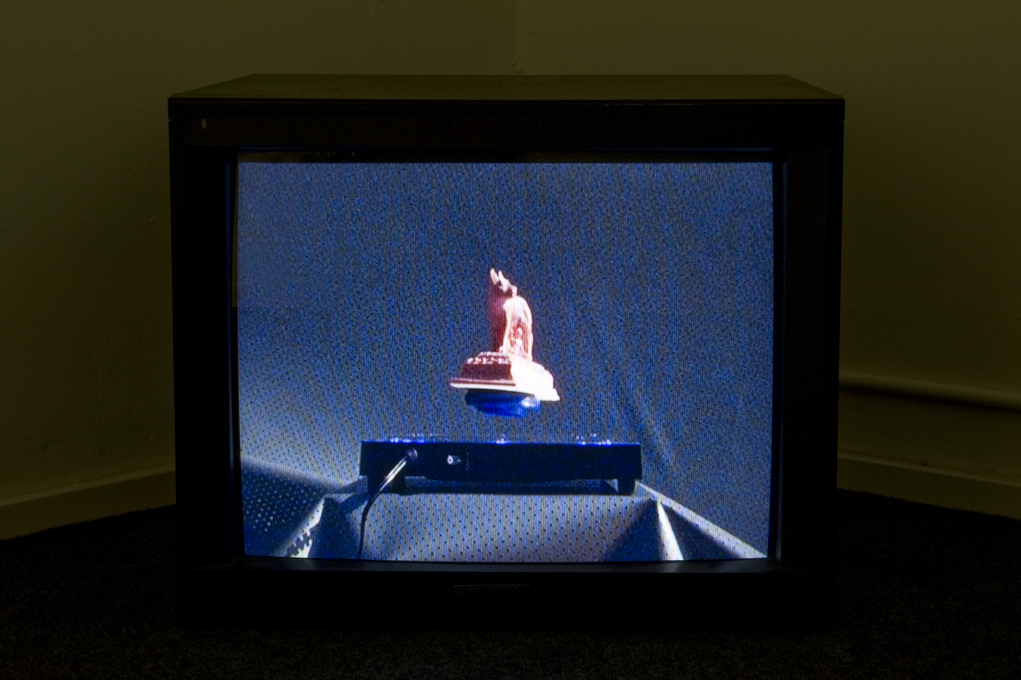