For The Green Parrot’s second exhibition, Eva Fàbregas continues her reflection on how industrial design and Modern art can become an “international style” of homogenized and transportable forms sold in the international global market. In Settlement (2014) Fàbregas uses patterns found in Scandinavian caravan brochures, reproduced to create the wallpapers that now decorate The Green Parrot. These mobile entities are universal dwellings, dreams of Modern architecture, modular manufactured objects that create transportable communities. Self-organizing system (2014) is a colony of swarming sculptures made from pre-existing designs for protective foams and industrial packaging. The foam pieces are an essential part of the global movement of commodities and yet they are discarded when reaching their destination. The pieces enable commodities and merchandise to circulate transnationally at low cost in containers. By attaching motors and sensors to the foam packing materials, Fàbregas enables them to move around the space as if they were a community in themselves.

Catoptrophilia (2013) by David Ferrando Giraut is a 3D animation film structured around the encounter between two objects belonging to two different, distant historical moments, but whose complex set of symbolic functions are, in a way, intimately connected: an Egyptian hand mirror from the New Kingdom (XV C. BC) dedicated to Hator, goddess of beauty, and an iPhone 4 Elite, released by Apple, California, in 2011.
In a narrative that crosses different civilizations and historical moments, from ancient times to today, the piece stresses how the human tendency to create images has depended on the supply of mineral resources; resulting in the emergence of a system of slavery in which a dominant class −aristocracy in the past, the citizens of the so called first world in the present− has access to the creation of their own image; an image that in return, exerts a different type of submission, of dependence, upon them.

David Ferrando Giraut is an artist/filmmaker based in London. He is currently a PhD candidate at Goldsmiths College. His work deals with the interweaving of time and images, of nature and culture; with transversality and the ruin. He graduated from an MFA in Goldsmiths College in 2008 and, more recently, took part in the LUX Associate Artists Programme, London. Among his recent exhibitions and screenings are: ARCOmadrid 2014; “Veraneantes” MARCO, Vigo (2013); “It´s a Place of Force”, part of REMAP4, Athens, (2013); MACO 2013, Mexico City. 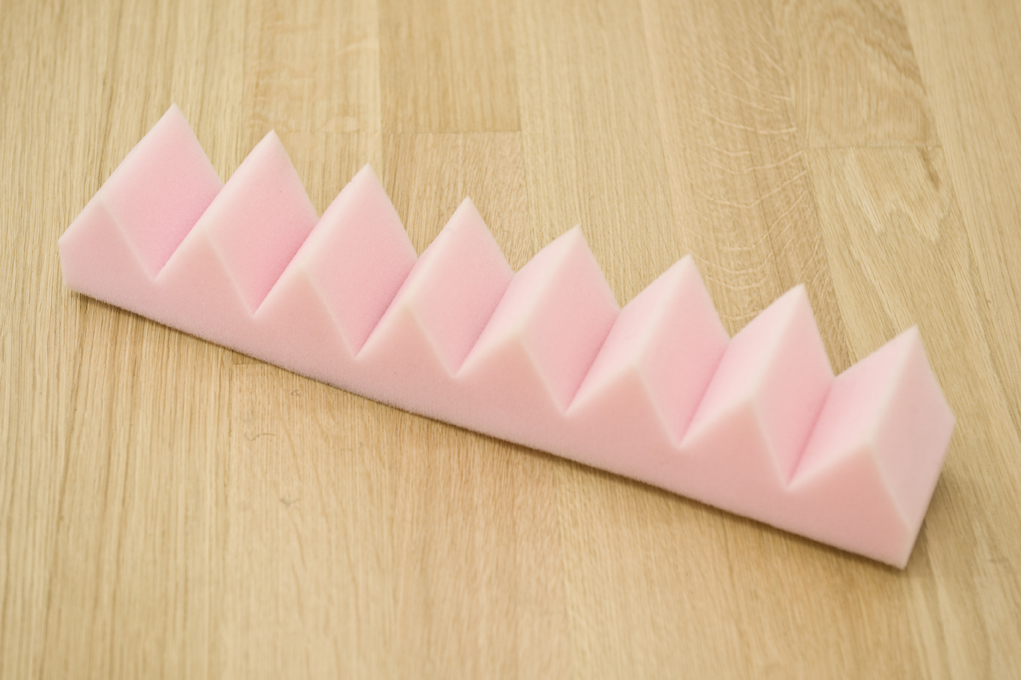