Recent events post the 2008 financial crisis have greatly impacted Southern Europe. The social role played traditionally by the state was put in question and citizen lead initiatives started to take the lead in an attempt to counteract the waning of state presence in the public sphere. Specifically in the framework of culture, the scarce public funding that Spain benefited in the last decade was dramatically cut. As a consequence state institutions and agents that developed work with public support either disappeared or felt the need to change their ways of working. The Green Parrot was consciously born out of this context as an attempt to counter out this shift and present a contemporary art programme which works as a laboratory of testing other economies and other ways of working in a similar way to that of citizen-led political organisations.

The Green Parrot in collaboration with the Institut Ramon Llull are planning to host a three day curatorial meeting where we would like to share our experience with similar small-scale organisations and independent curators from the South of Europe in an attempt to create links with models of working which are more similar to ours both in terms of context as well as ethos to build bridges for future collaborations between our activities. They are curators that are not familiar with the local scene and that have shown interest in getting to know better Barcelona’s institutional and artistic panorama.

The curatorial meeting would be developed according to two main activities: every morning we will all meet up at The Green Parrot to start with the institutional tours and in the afternoon the group will visit studios of artists based in Barcelona. We will send a selection of portfolios from the following artists and the curators will choose their studio visits according to their interests. 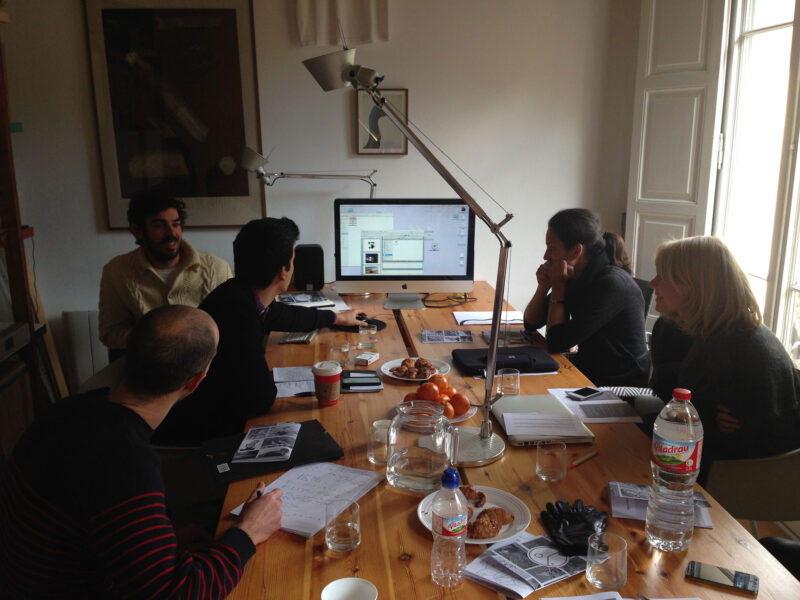 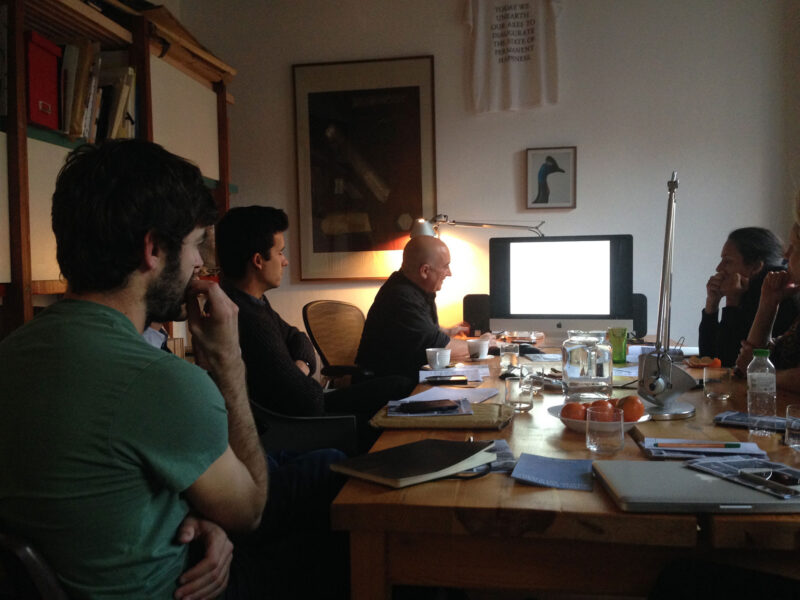 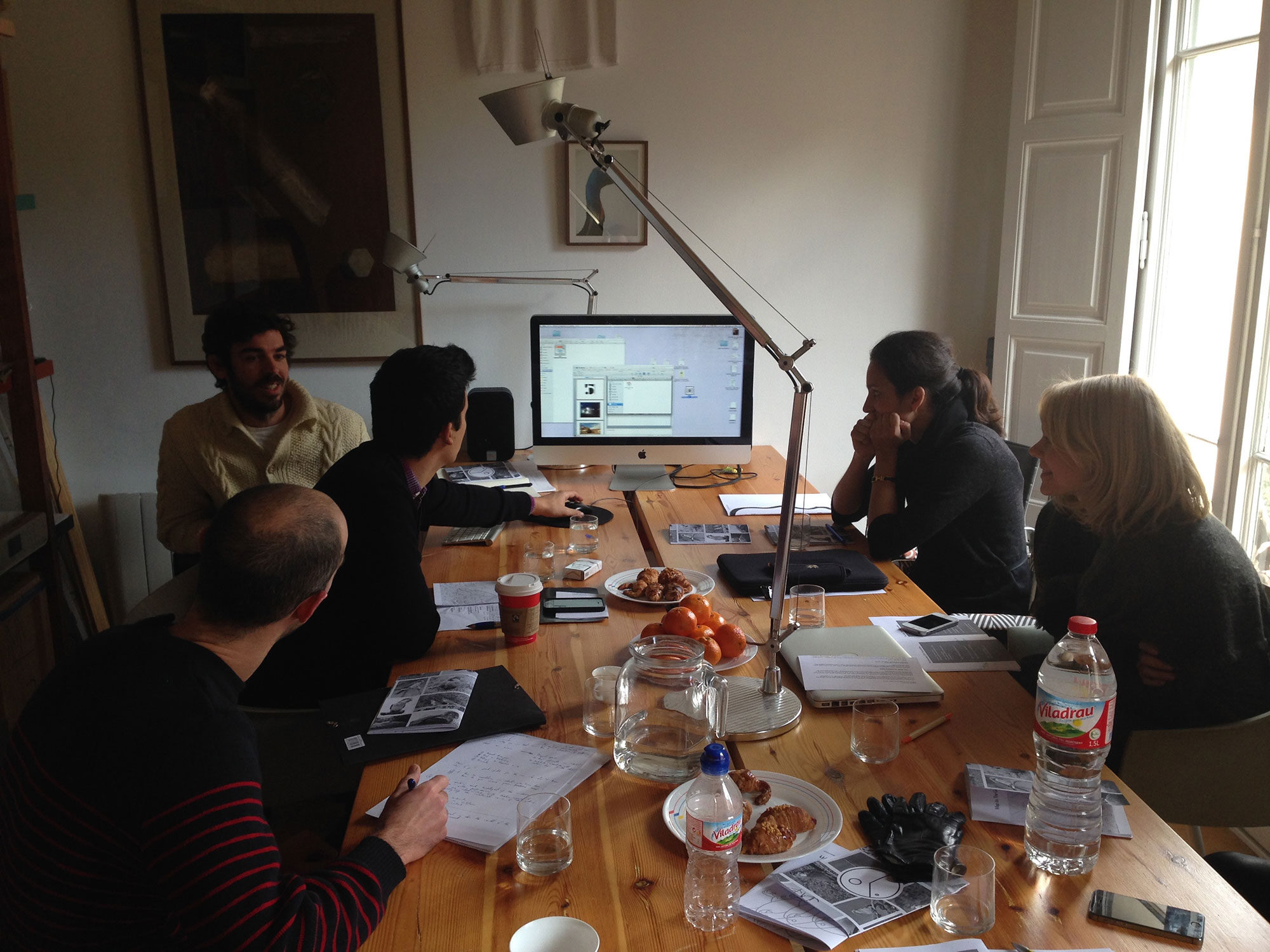