Oriol Vilanova presents a performance inspired by an episode of “The Secret Life of Salvador Dalí” when one day at school Dalí decided to literally offer “duros a cuatro pesetas”, as a first surrealist gesture. There is something absurd but also productive in subverting the aim for profit. It is resisting economy and capitalism; it is a failure.

The performance at Granpalazzo was first presented at Rob Pruitt’s Flea Market Project at the Musée de la Monaie in Paris in 2012. It is a very simple gesture: subverting the idea of making profit that is intrinsic to an art fair or any sort of economic transition. It is an absurd gesture that comes from a Spanish saying “Nadie da duros a cuatro pesetas”, which means that you should be suspicious when somebody offers you something too good or valuable to be true. The idea of cheating is very present in Spanish culture. There is a literary character from 17th century literature, the picaro/a, a very poor young boy or girl that is constantly trying to cheat his/her patron through small tricks, in order to get out of their own misery. The figure of the picaro/a has been associated frequently with Latin idiosyncrasy.

The flea market is the main research resource for Vilanova’s work, and forms part of his production. He goes religiously every Sunday; in every city to which he travels. He studies the dynamics and objects. In the performance Last Price (2014) he eliminated the fixed price of entrance to the Museum of Contemporary Art of Barcelona (MACBA) in order to encourage the bargaining, in the same way as it happens in flea markets. The performance was executed between the staff of the museum and by the visitors. He opened a space of negotiation, with other times, other laws and theatricality between seller and buyer. More recently, The Green Parrot commissioned another project by Vilanova, “To be precise”, which pilled more than 90.000 postcards in such a way that none of the images were visible. These postcards were collected during his trips to several flea markets, as well as from printing storage spaces, and postcard companies.

Oriol Vilanova (Manresa 1980, lives and works in Brussels) is interested in the paradoxes inherent to mass culture, an obsession that has prompted him to collect a whole range of postcards he finds at second-hand markets. You can read more about his artistic approach on his website. 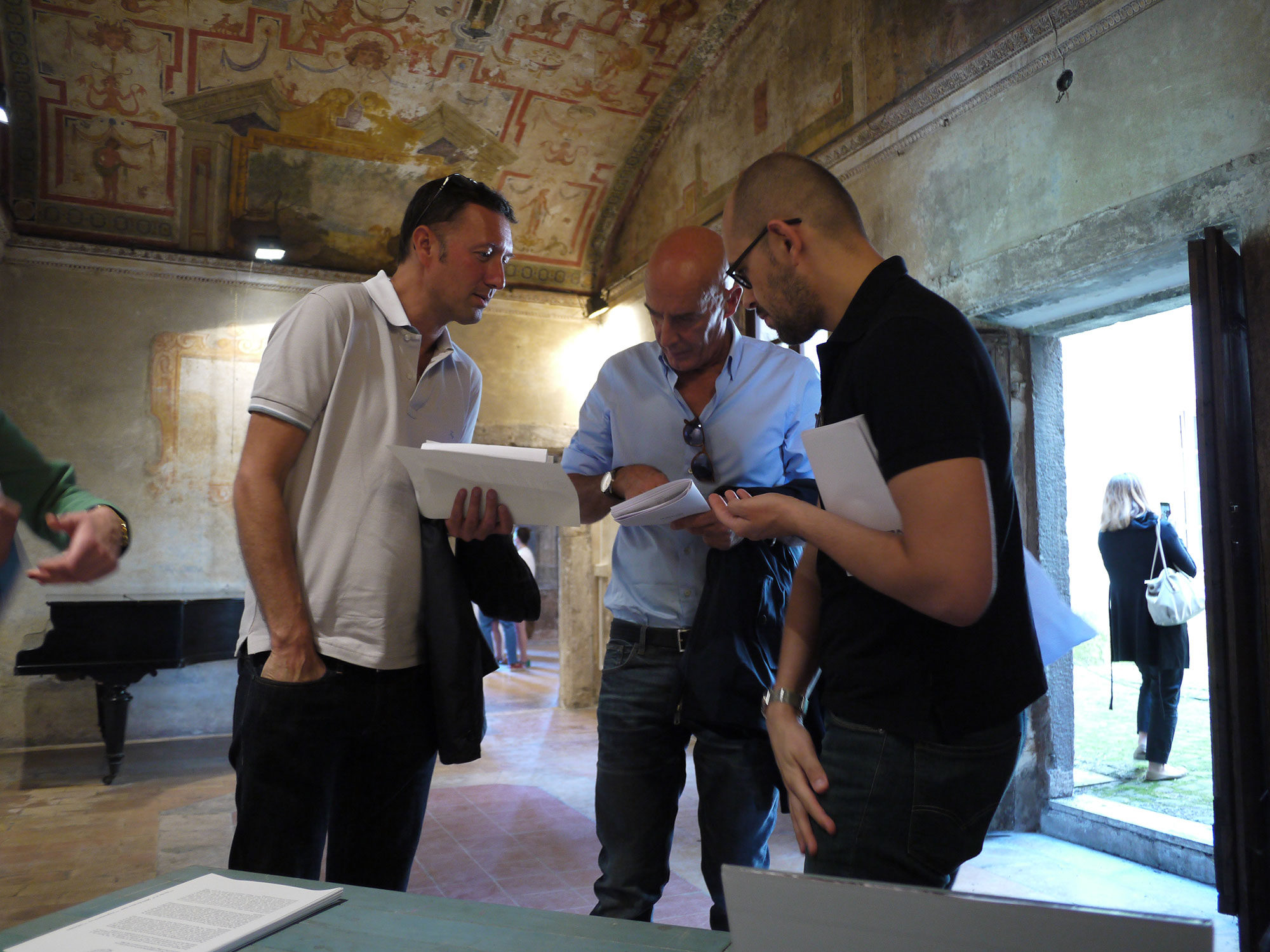