We have, therefore, decided to present a different project together. Instead of what we had initially proposed, we are going to create an environment to discuss the larger context of the relationship between non-profit spaces and artists in a commercial sphere, using our lack of agreement as a starting point. We want to open up this conversation to the audience and professionals of the fair and create a space of dialogue to share our different experiences. This is a very important topic, and presenting it at a fair represents a unique opportunity (a sort of institutional critique), with a relation of documents, interviews, and open discussions. We could even play with the idea of selling and buying this project: for example, by asking a possible buyer to decide the percentage that he or she wants to give to each of us, as well as deciding what the overall amount would be. Playing also around with the fair economy, of course, we will have things for sale: our editions.

This is a very specific, experimental, and performative project that, after all of the discussions we have had, we believe is very relevant to our practice. After all, we are not a commercial gallery but curators interested in more than objects for sale: we are mostly interested in displaying contexts, artistic and curatorial practices, and in our conditions as workers in the cultural sphere.

Our proposals are aimed at working within a team framework (curators and an artist doing an exhibition together). We were trying to create a model that was fair to all involved, without following any models already in place. We are a non-profit independent space and we really believe that one of the best ­– if not the best –things we have is the freedom to explore new ways and to create other possible economies. 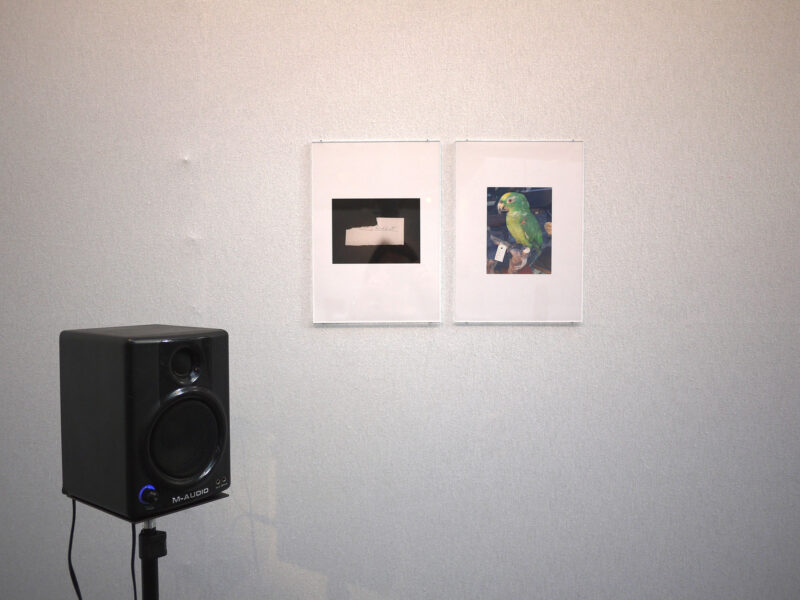