Green Med is the Barcelona Chapter of Black Med, a platform initiated by Invernomuto for Manifesta 12. The Mediterranean sea, once understood as a fluid entity aiding the formation of networks and exchange, is now the scenario of a humanitarian crisis and heated geopolitical dispute. Black Med aims at intercepting the trajectories that sounds trace passing through this area, as migration routes leave sonic trails that, in the words of sociologist Iain Chambers, “resist representation, and propose an affective economy [that is] intrinsically diasporic.” Video loops and mixes are commissioned to musicians, scholars and visual artists that will alternate on an installation at The Green Parrot, rendering these ideas in sonic form. The project will also be followed by a listening session that will take place at MACBA, on Tuesday July 20, at 7 pm (+ info and registration).

Simone Bertuzzi (b. 1983) and Simone Trabucchi (b. 1982) have been collaborating as Invernomuto since 2003. Although their work focuses primarily on the moving image and sound, they also integrate sculpture, performance and publishing into their practice. Invernomuto explores what remain of subcultures by moving through different media. Observed through unashamedly affected eyes, oral cultures and minor histories are laid open, their vernacular forms examined. Inauthentic materials play a fundamental role within this process, emphasizing the fictitious realities that inspire them. Bertuzzi and Trabucchi have developed individual lines of research into sound with the outlets Palm Wine and STILL, respectively.

Black Med has been supported by the Italian Council (7th Edition, 2019), program to promote Italian contemporary art in the world by the Directorate-General for Contemporary Creativity of the Italian Ministry of Cultural Heritage and Activities and Tourism. 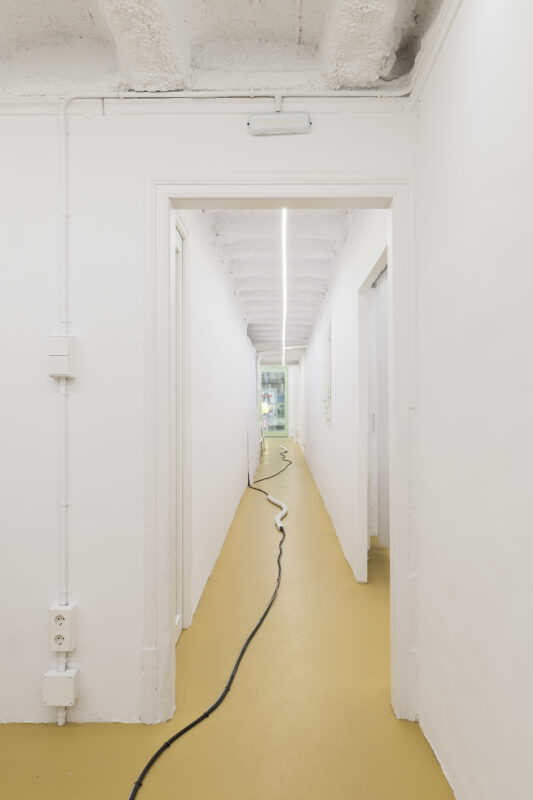 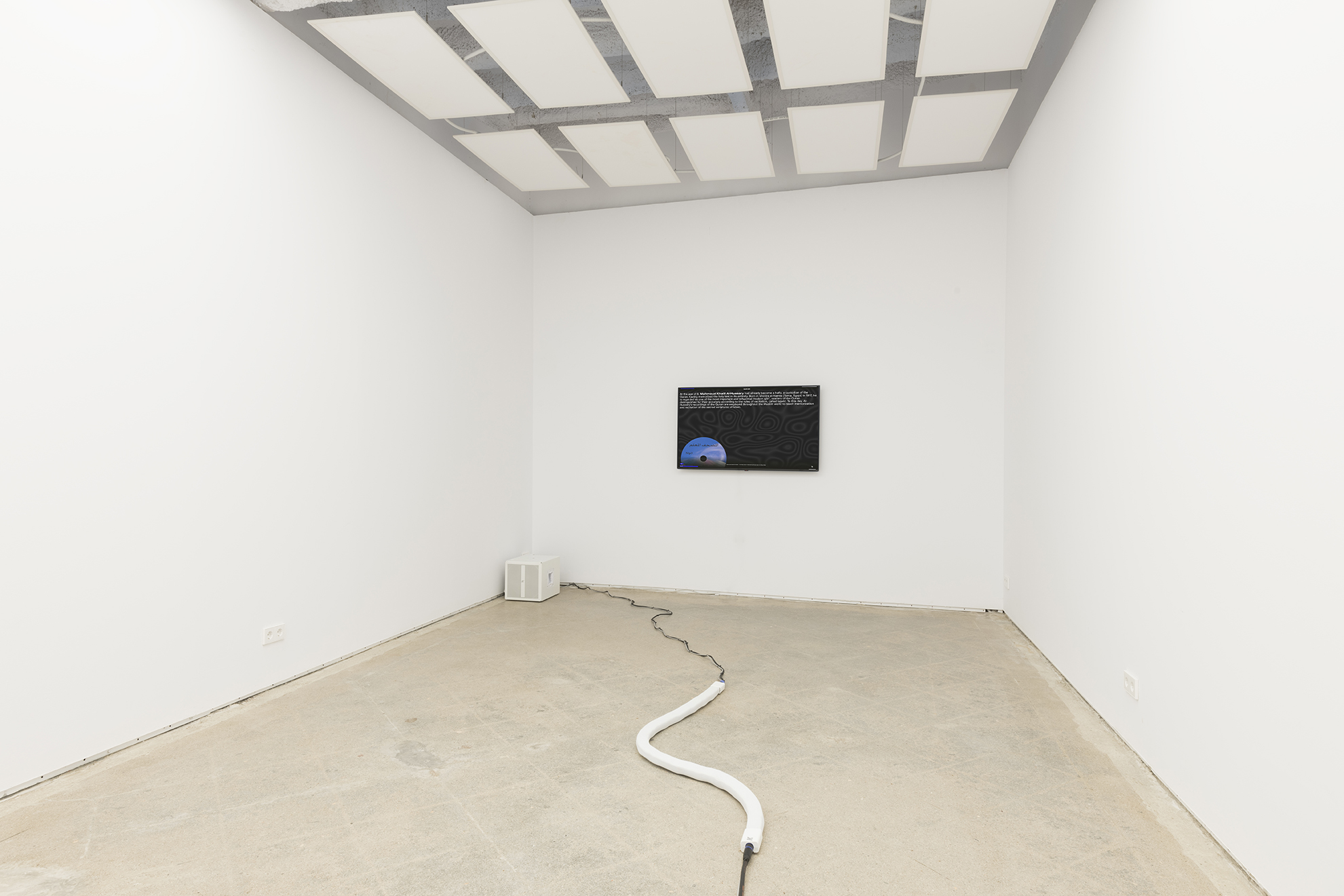