From the mountain of Montjuïc, Eulàlia Rovira and Adrian Schindler begin the investigation of the project that is the subject of the exhibition. In 2020 they made the video La figa, l’espina, l’escut [The Fig, the Spine, the Shield], focusing on something that grabs our attention when we look at the horizon of containers and cargo ships. Cacti that are ill because of pests. Something that goes unnoticed, that becomes microscopic. It is la chumbera (the prickly pear plant), as we call it here in Spain, and specifically its fruit, that takes us on a journey that links the displacement of species with global movements, colonial extractivism and the pictorial and textile tradition of the Baroque. The cactus’ stalks hold the cochineal, an insect from which the Aztecs have been extracting the carmine pigment since the first century AD. A new, more intense, and enduring red that became a symbol of power in Europe and cause for dispute between colonial empires. From photography, video and collage, the artists place their gaze on the residues of commerce, the wear of a colour and the hands of those who still care for this insect. By attending to the movements of sensitive matters, they question whether a myopic approach can generate a counter-image of dominant narratives.

The project and artists have been mentored by our first resident, Mexican curator and researcher Paulina Ascencio. Trained in Philosophy and Social Sciences, she is currently a Hevey-Filling Fellow in the Department of Anthropology at the National Museum of Natural History, Smithsonian Institute, Washington. Her research interests include contested modes of knowledge production, cultural exchanges between Mexico and the United States, and the role of museums, archives, and collections as zones of contact.

A new part of the project traveled to Solar. Action Cultural (Tenerife) in November 2022 as part of the programme, Itinerancias. Programa de recorridos y conversaciones, where they held a screening of the videos La figa, l’espina, l’escut [The Fig, the Spine, the Shield], and La Plaga, El Profit, as well as a new performance that took place on site.

This project has been developed with the support of the Beca Premi Ciutat de Barcelona 2020 and the collaboration of the Museu Nacional d’Art de Catalunya (MNAC, Barcelona), the Museo de América (Madrid), the Asociación Milana and the Cooperativa Agrícola Guatiza Mala (Lanzarote).

Exhibition in collaboration with:

With the support of:

Thursday, 21st July a public talk with the artists and the curator in residence, Paulina Ascencio. 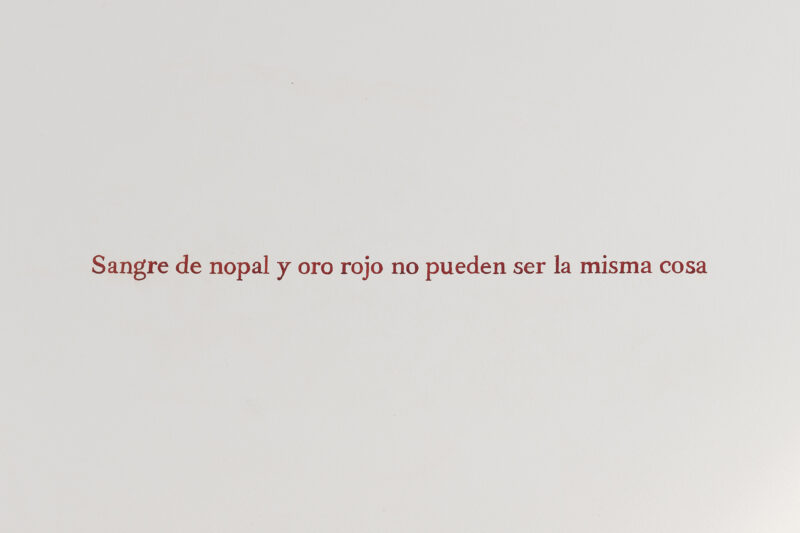 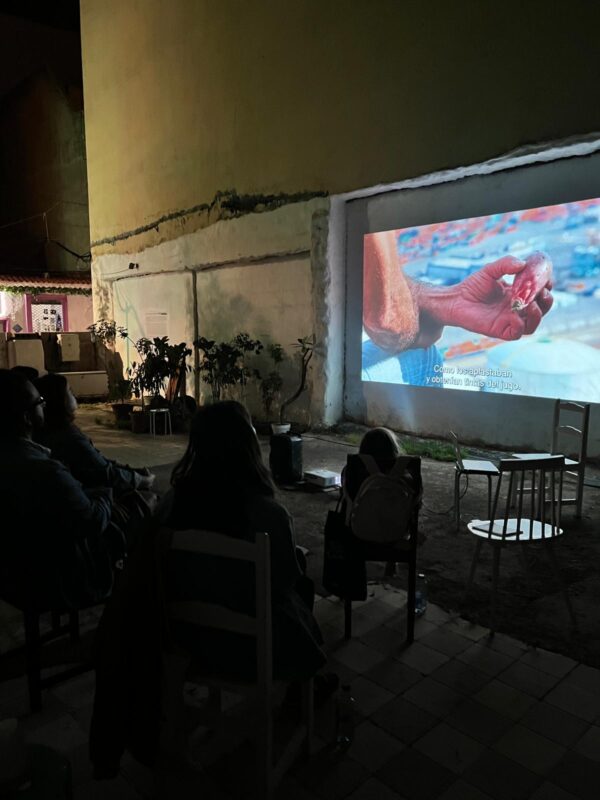 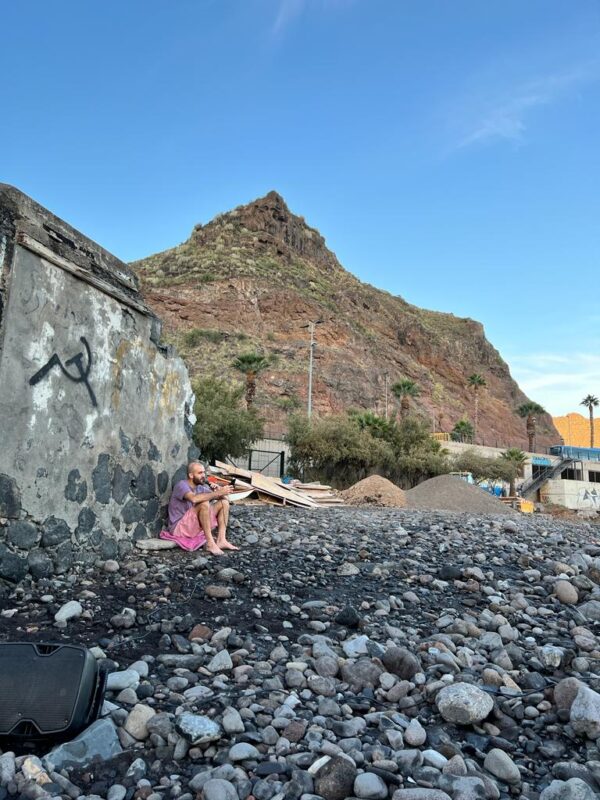 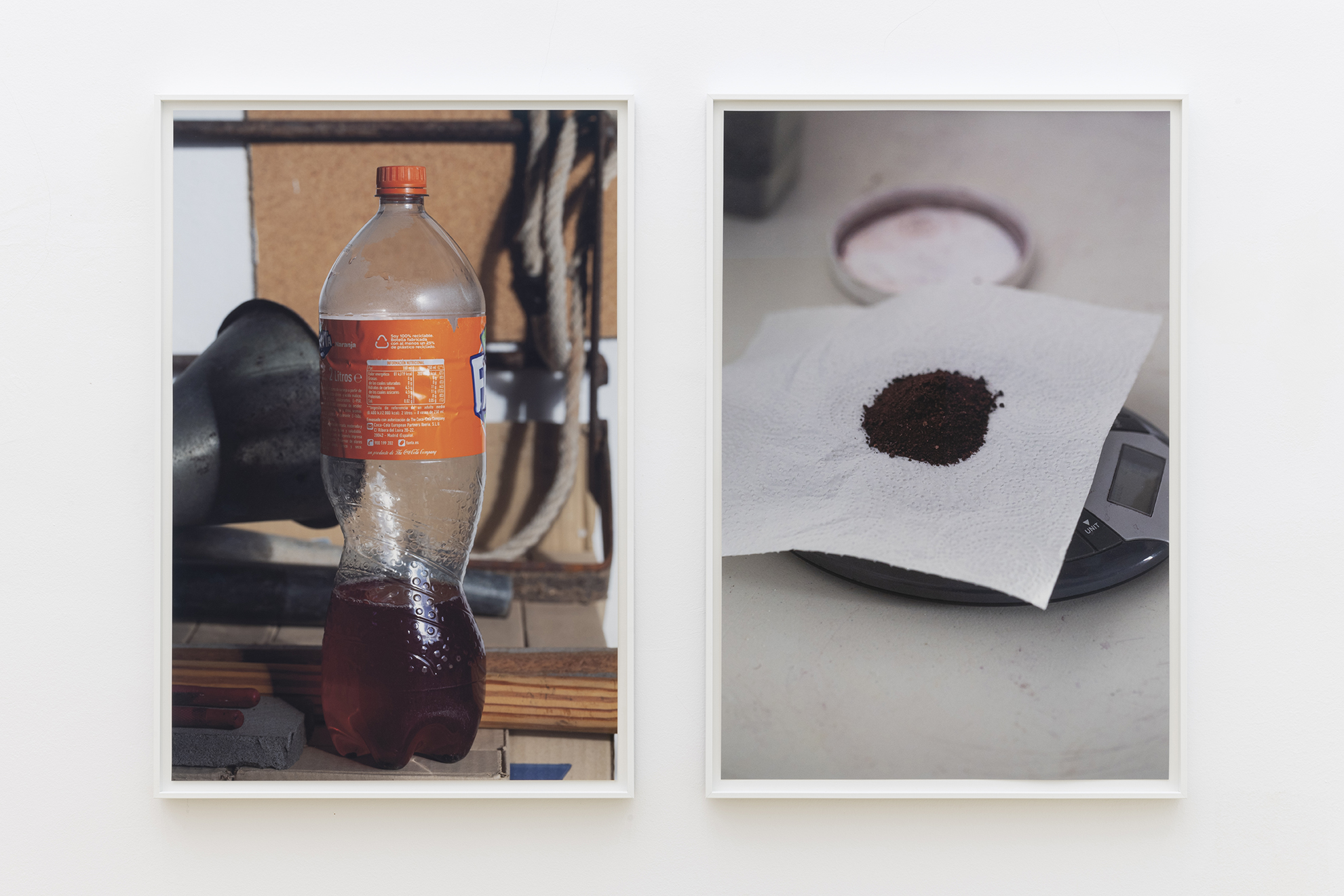 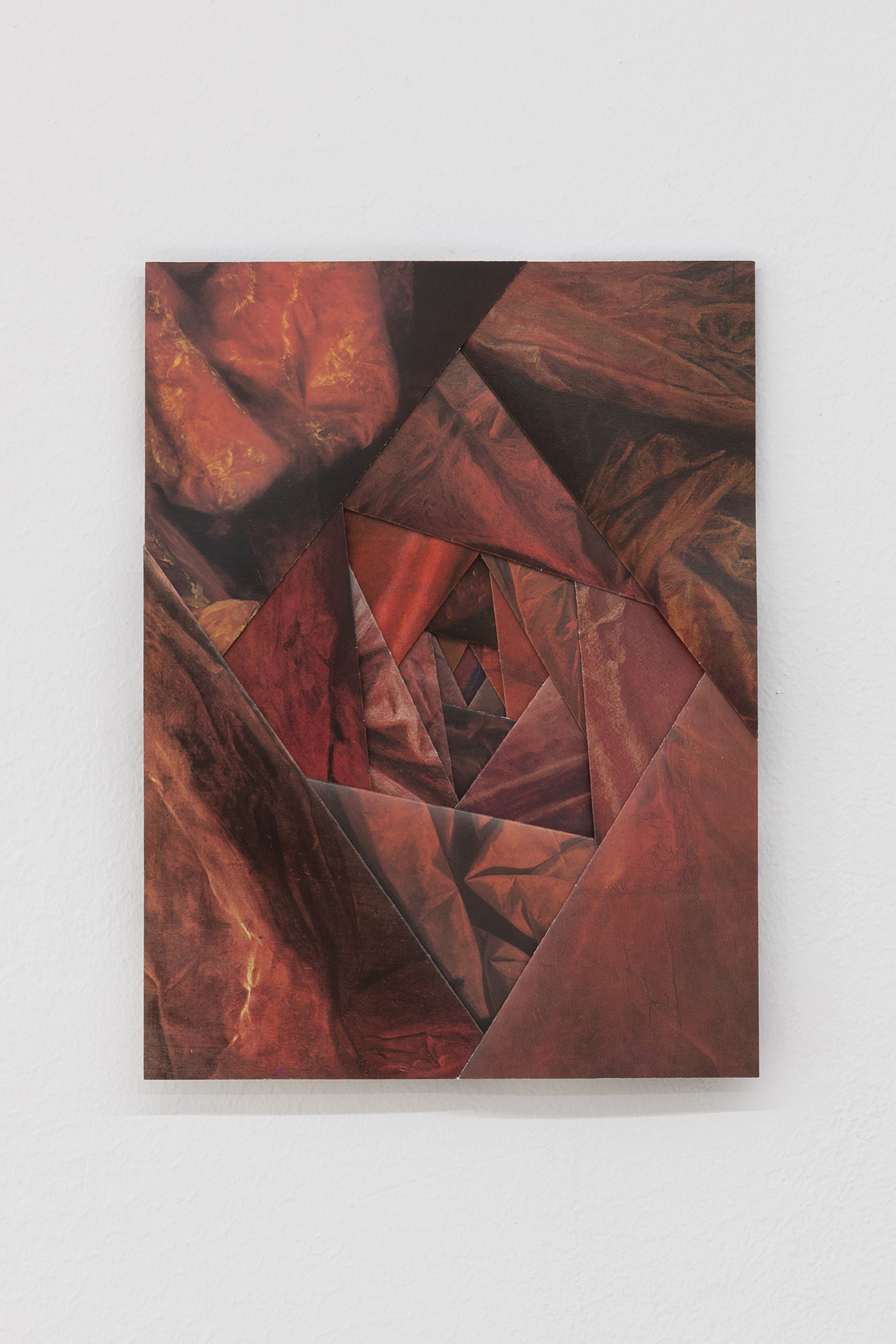 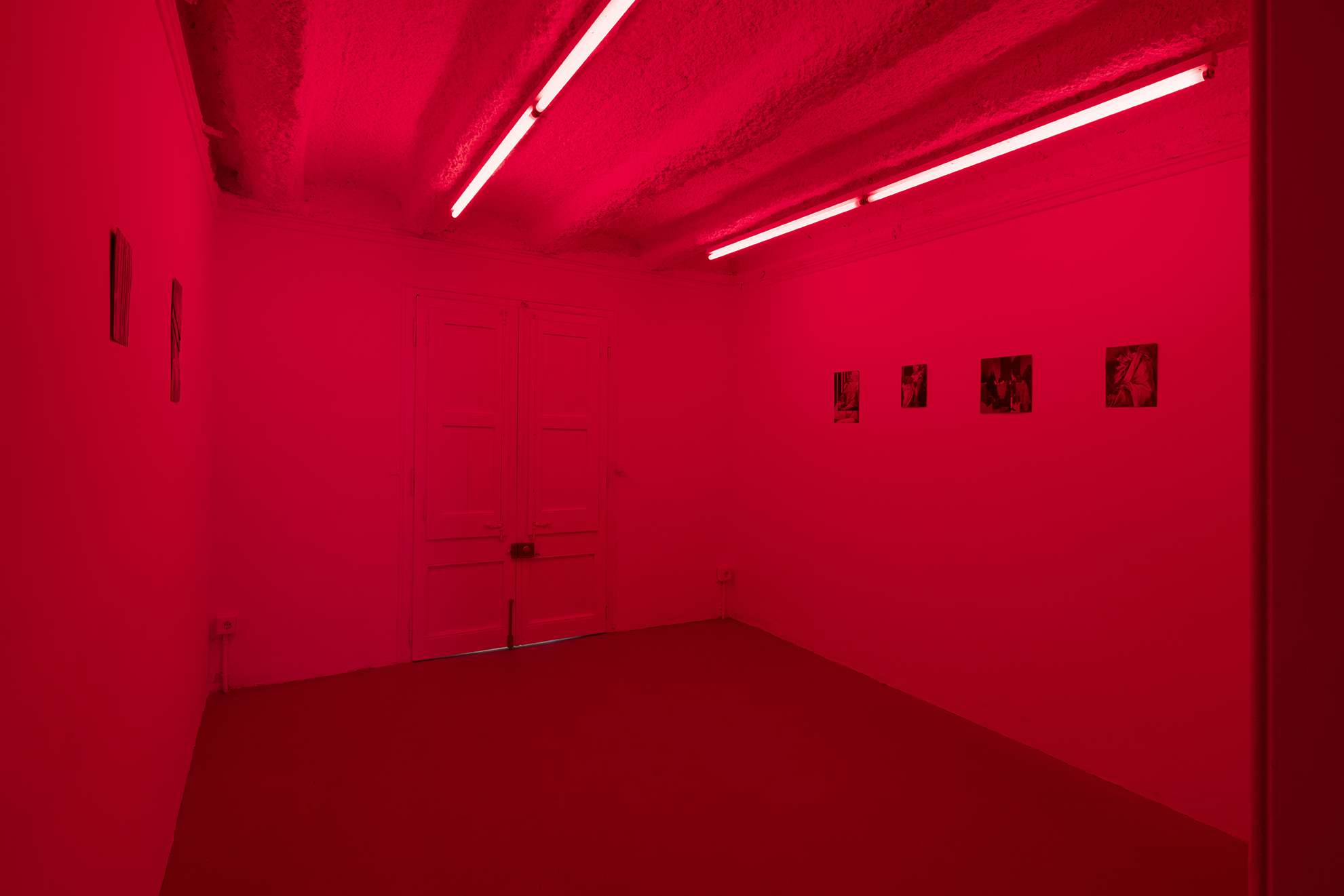 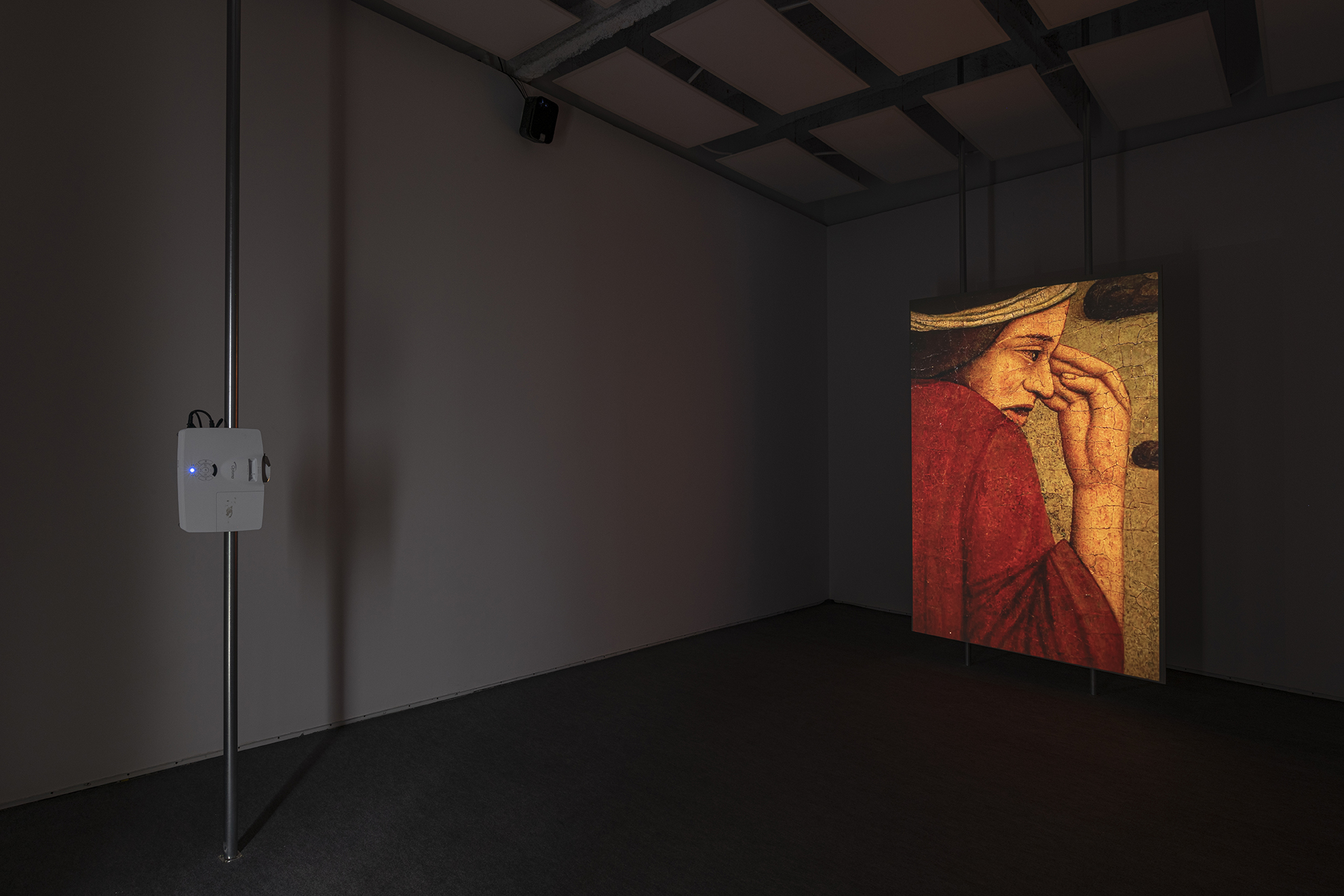 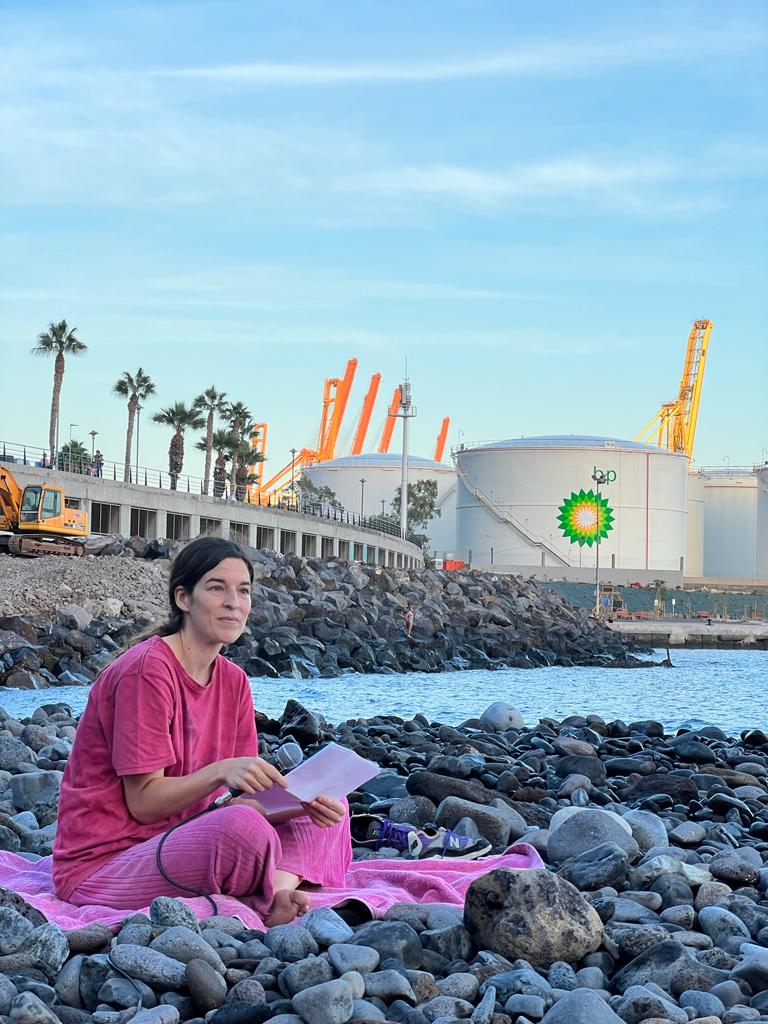