Lola Lasurt presents a flipbook based on a sequence of stills from the video Thaïs, third act (Bragaglia, 1917). Exercise for the basic course of the Vkhutemas School following the indications of Luibov Popova in her manuscripts, digitally coloured and presented as a video animation work in the exhibition “Other Times”. The project is based on the futurist film Thaïs (1917) by Anton Giuglio Bragaglia, which in turn reinterprets the novel Thaïs (1890) by Anatole France. The video pictorially recreates the third act of the film, in which Thais dies alone in her cell, which is decorated with geometric abstraction. The title of the project refers to the pictorial exercises that Popova describes in her manuscripts regarding the methodology with which the students of the Basic Course of the Vkhutemas School were to be instructed to progressively introduce abstraction in all their creations. The publication has been produced in collaboration with the designer Carles Murillo. 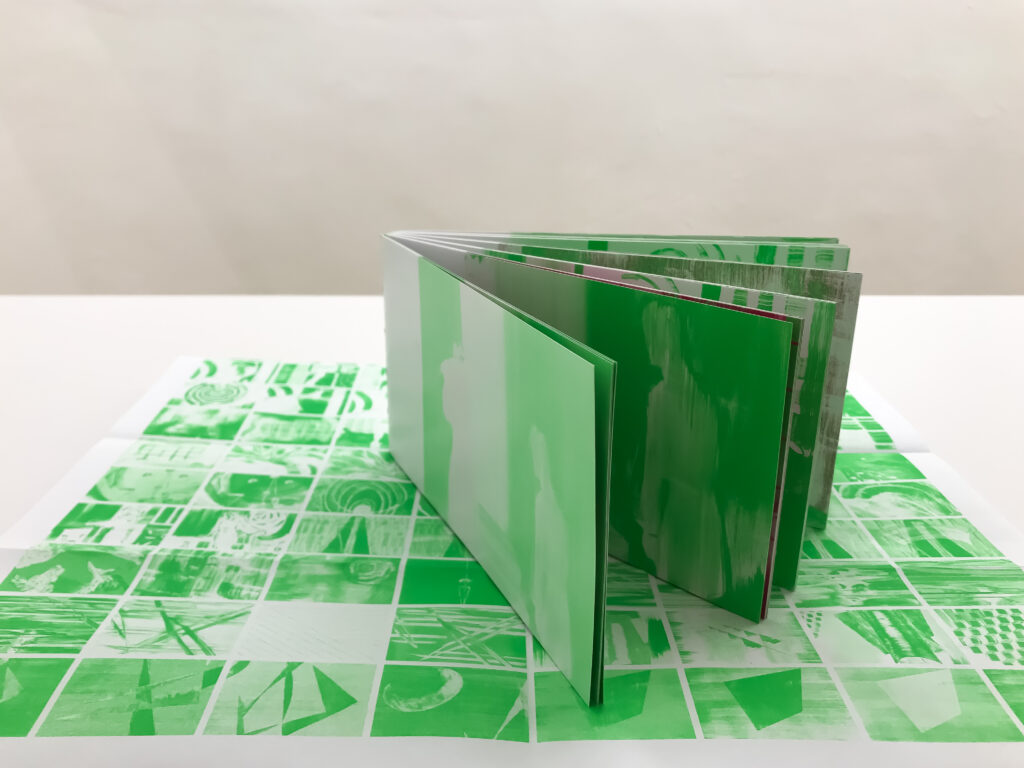 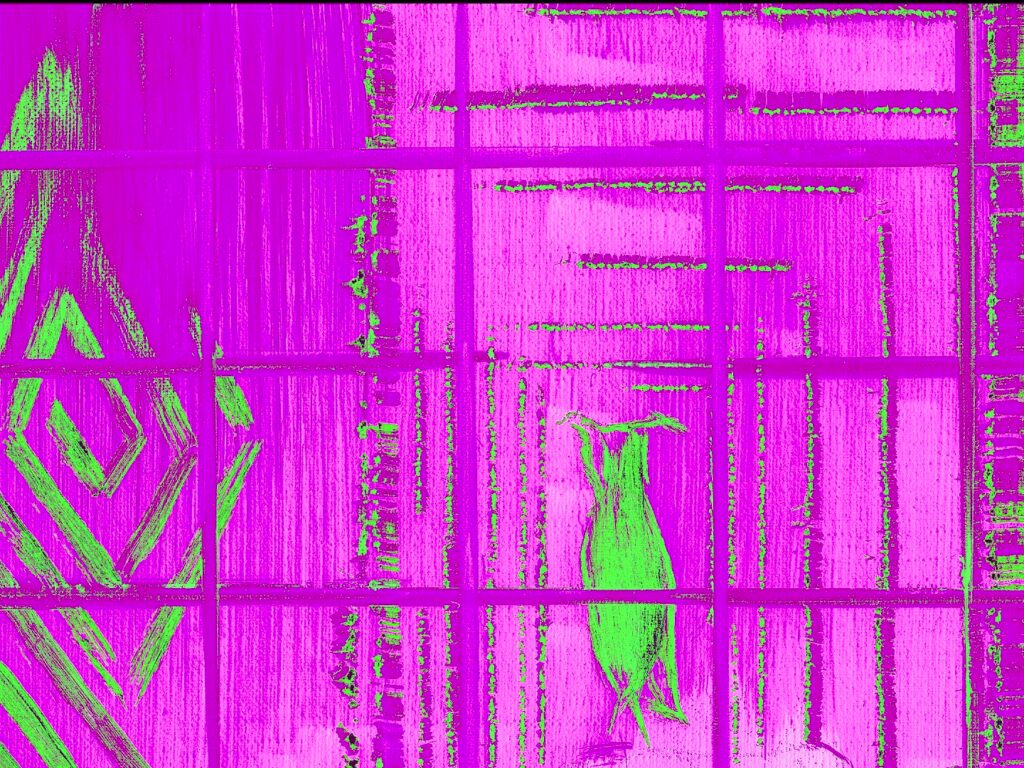 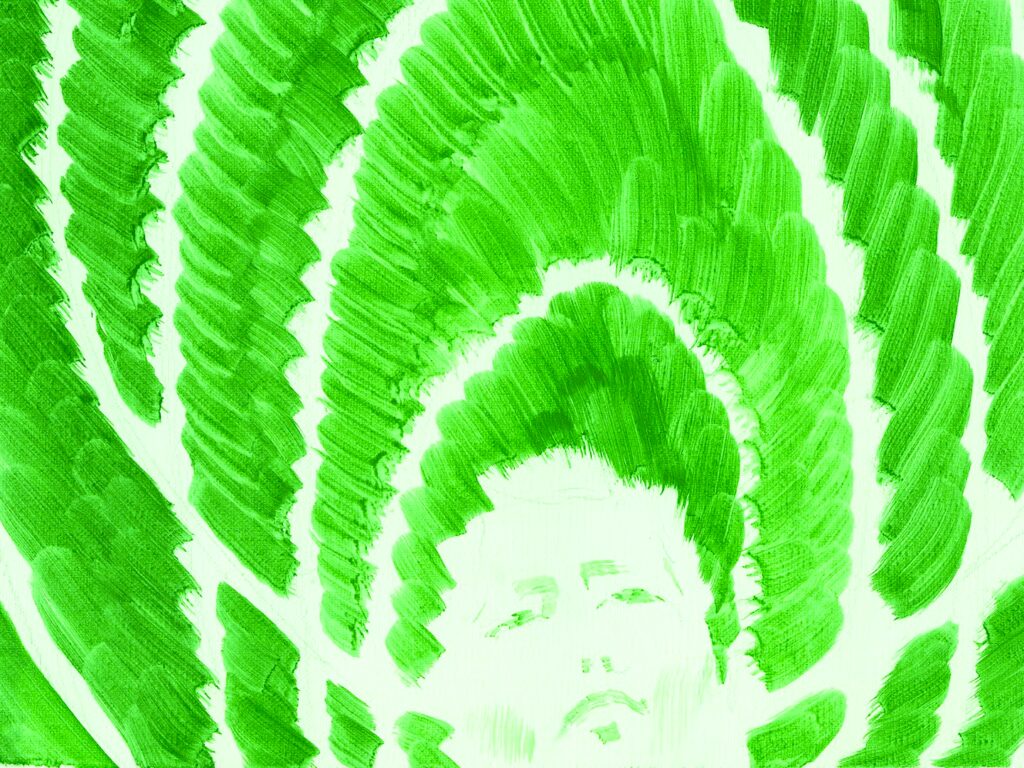