The films and expanded cinema of Ana Vaz speculate on relationships with “the other”, the planet and history through what she calls “quasi anthropological fictions”. Based on materials found and filmed, her films combines ethnography and speculation, exploring the frictions and fictions imprinted upon cultivated and wild environments as well as their multiple inhabitants. From the already past-future of Brasília, to the scars of mineral exploitation in Minas Gerais (Brazil) or the vicinities of the exclusion zone in Fukushima, her films situate and confront territories marked the destructive agency of human enterprises otherwise called the Anthropocene.

Ana Vaz (Brasilia, 1986) has recently shown her films at Tate Modern (London), Tabakalera (San Sebastián) New York Film Festival, Toronto International Film Festival and Cinéma du Réel (Paris) – where she was awarded the Grand Prix for Ha Terra!. Her work has been shown in group exhibitions such as the Moscow Biennial of Young Art, Videobrasil and Dhaka Art Summit. She won the Kazuko Trust Award presented by the Lincoln Center Film Society in recognition of artistic excellence and innovation for her work on moving image, and has recently been included in the collection of the CNAP (Centre National des Arts Plastiques). 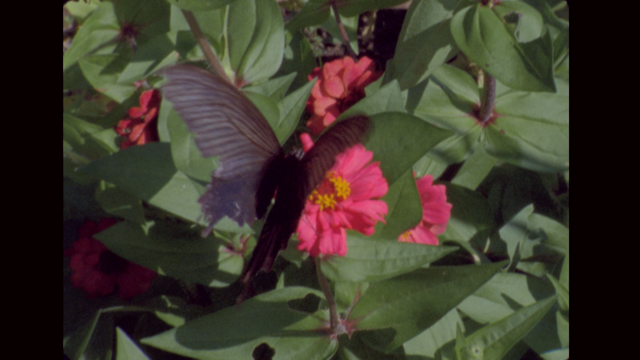 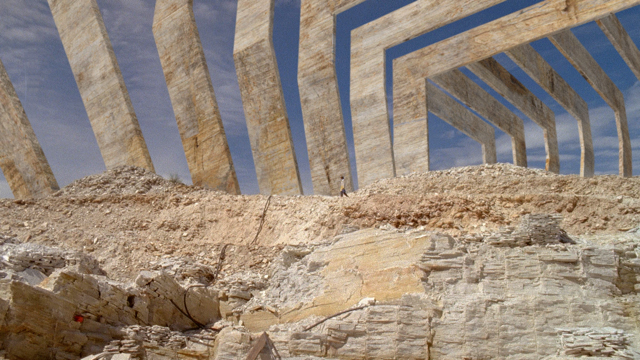