For the past two years, Adrian Schindler has been examining the traces that the colonial past in Morocco has left in Spanish society, as much in cultural production and public space as in the collective imaginary. He is currently developing a film with a group of actors/actresses, researchers and activists, where he addresses the implication of representation in power relations, while giving rise to a critical reflection on the filmic mechanisms themselves. Shortly after the shooting of the first chapter in Barcelona, and in parallel to the editing, he reflects for The Green Parrot on the distribution of the roles and the collaborative methodology employed during the production, as well as on the encounters and exchanges that contributed to its development (among others a performance, a round table and a reading group).

Adrian Schindler (b. 1989) deals in his practice with the link between historical events, cultural production and state ideology, with an emphasis on their effects on subjectivities. Through collaborations and a performative research methodology (reading groups, round tables, meetings) he develops forms structured by writing, be they performances, video installations or publications. His work has been presented at MACBA, Barcelona (2021), Fabra i Coats Centre d’Art Contemporani, Barcelona (2021), Centre d’art Le Lait, Albi (2020), Mahal Art Space, Tangier (2019), La Grande Halle de La Villette, Paris (2018), La Capella, Barcelona (2017), FRAC Champagne-Ardenne, Reims (2017), Le Centquatre, Paris (2016), Studiolo, Berlin (2015) and Ludwig Forum, Aachen (2014). He has been resident at Château Nour, Brussels (2020), Casa de Velázquez, Madrid (2019), Superdeals, Brussels (2018), Le Centquatre, Paris (2014-15) and ZK/U, Berlin (2012-13). He is currently a member of the Académie de France de Madrid – Casa de Velázquez (2020-21). He holds a MA from the Institute for Art in Context at UdK Berlin (2015), a MFA from the École Nationale Supérieure des Beaux-Arts in Paris (2012) and studied performance at Columbia College and the School of the Art Institute of Chicago (2011). Since 2013 he has been collaborating regularly with artist Eulàlia Rovira. 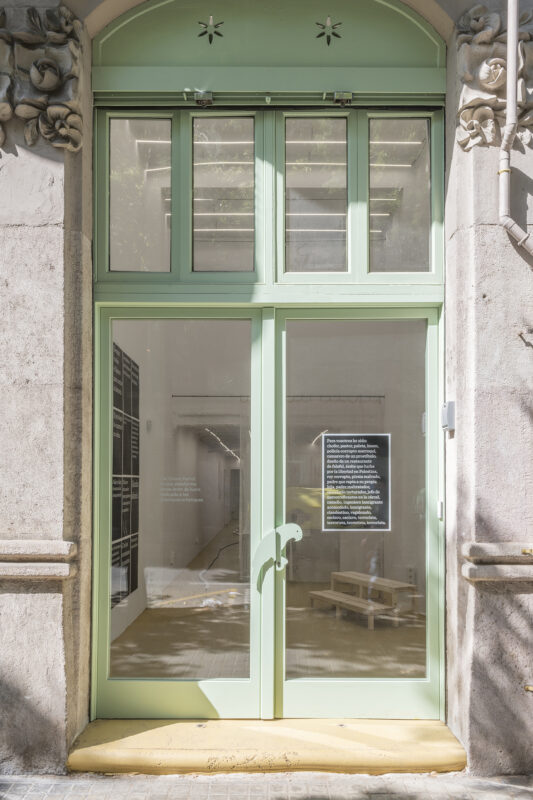 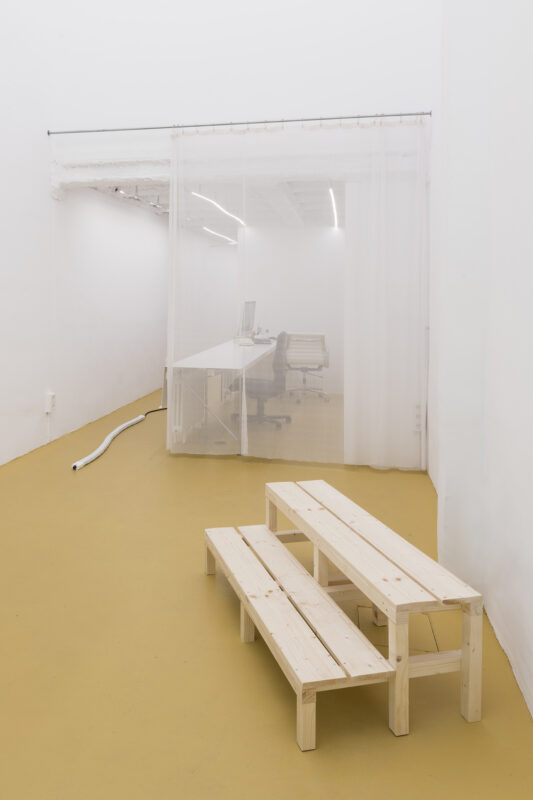 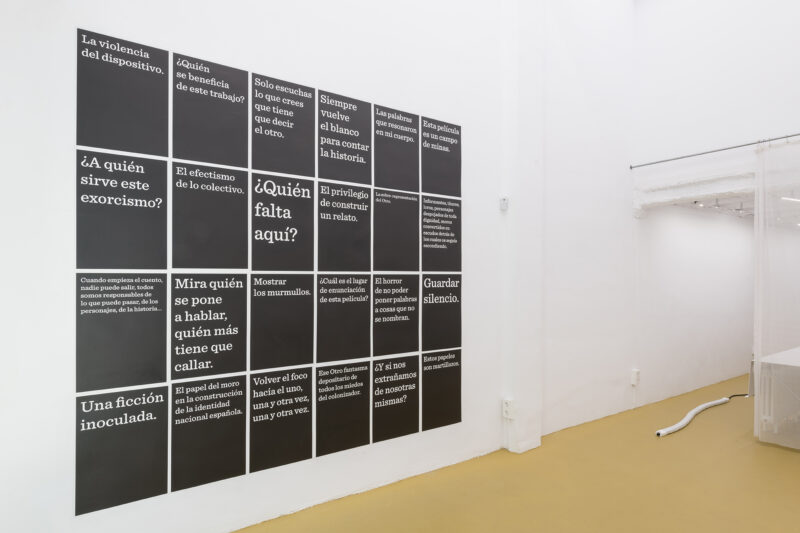 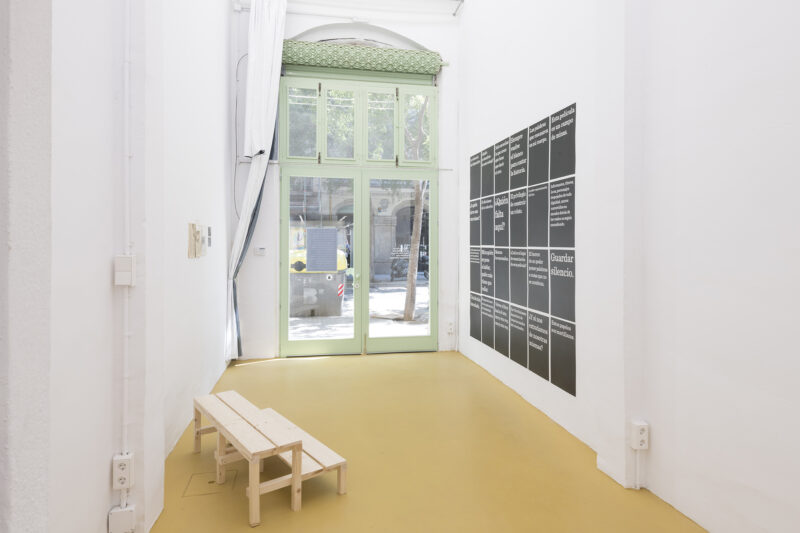 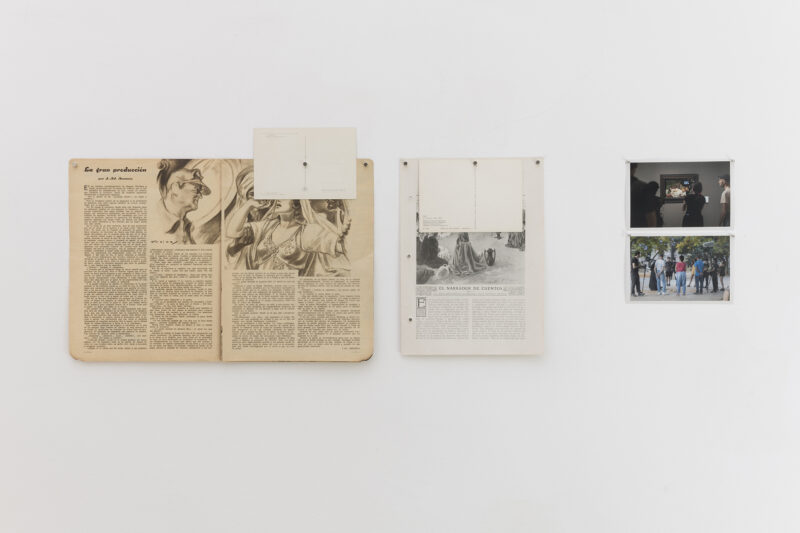 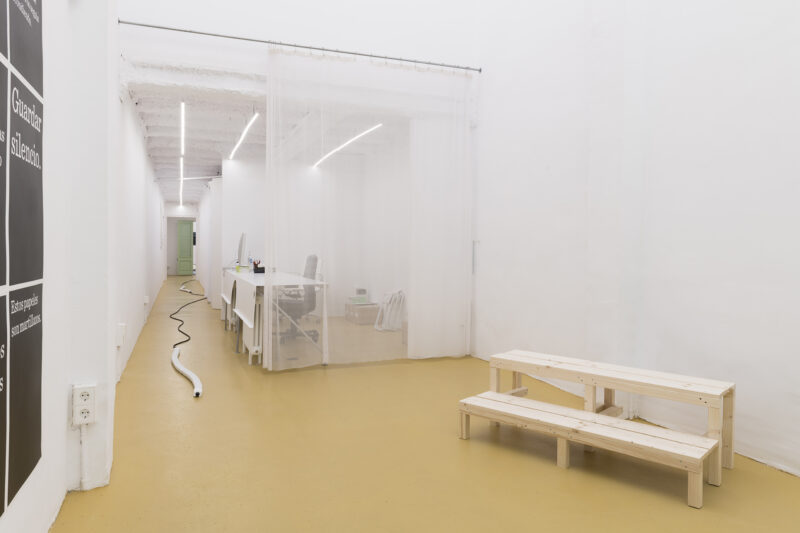 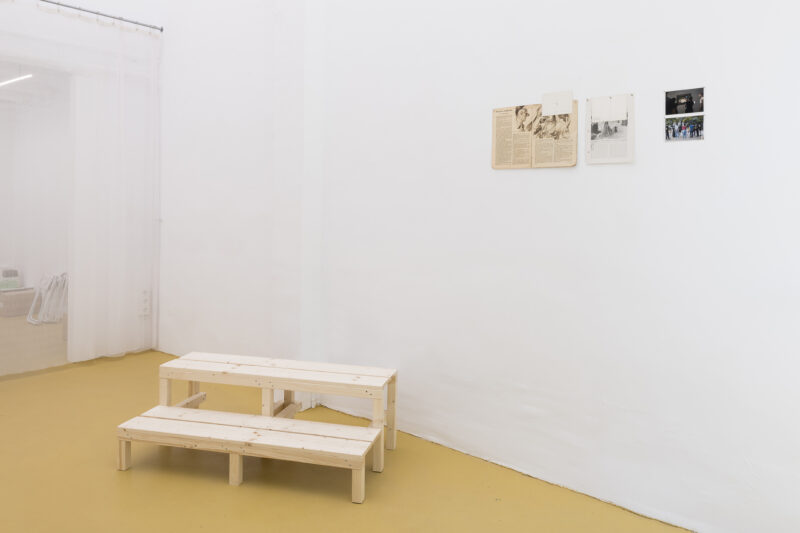 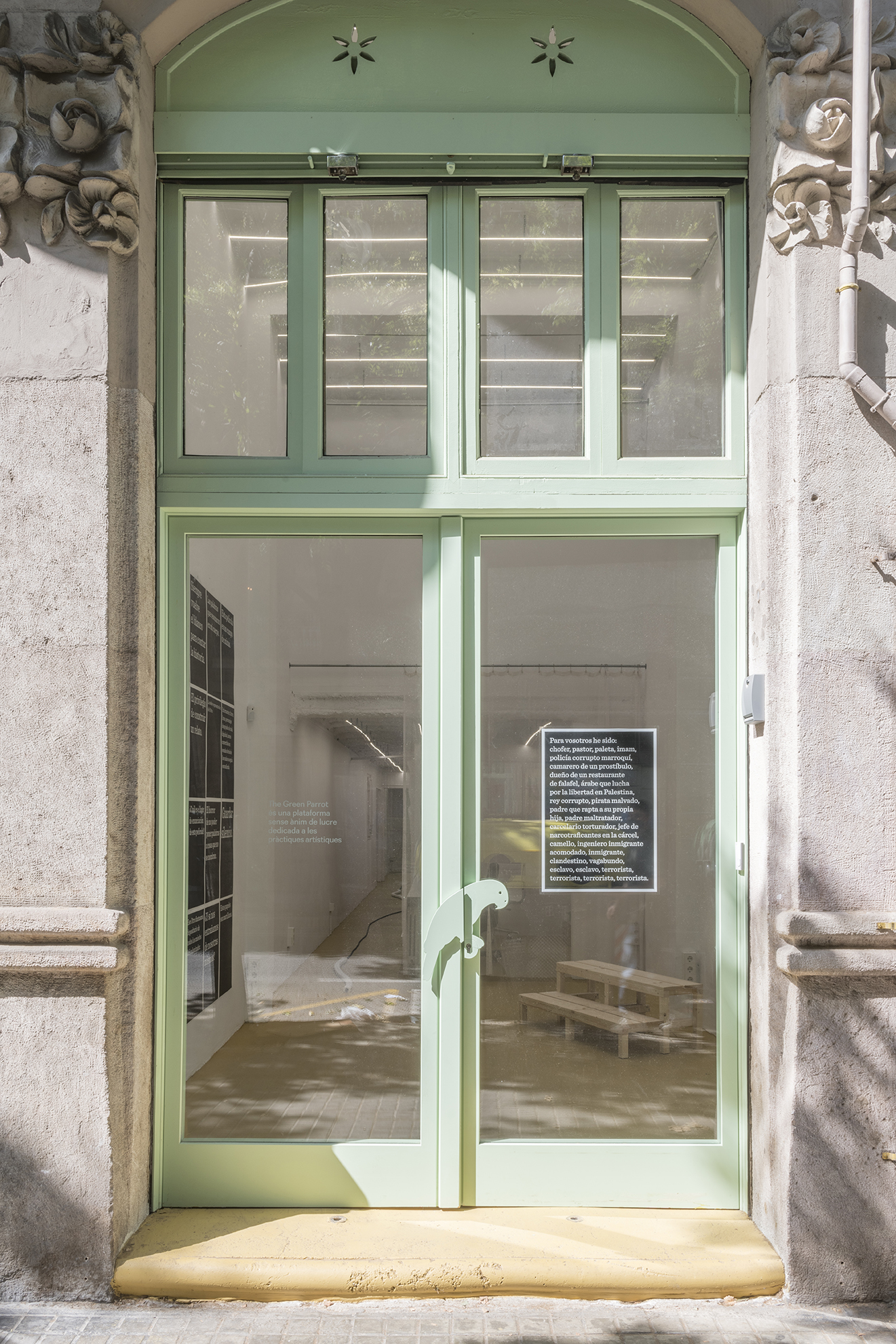 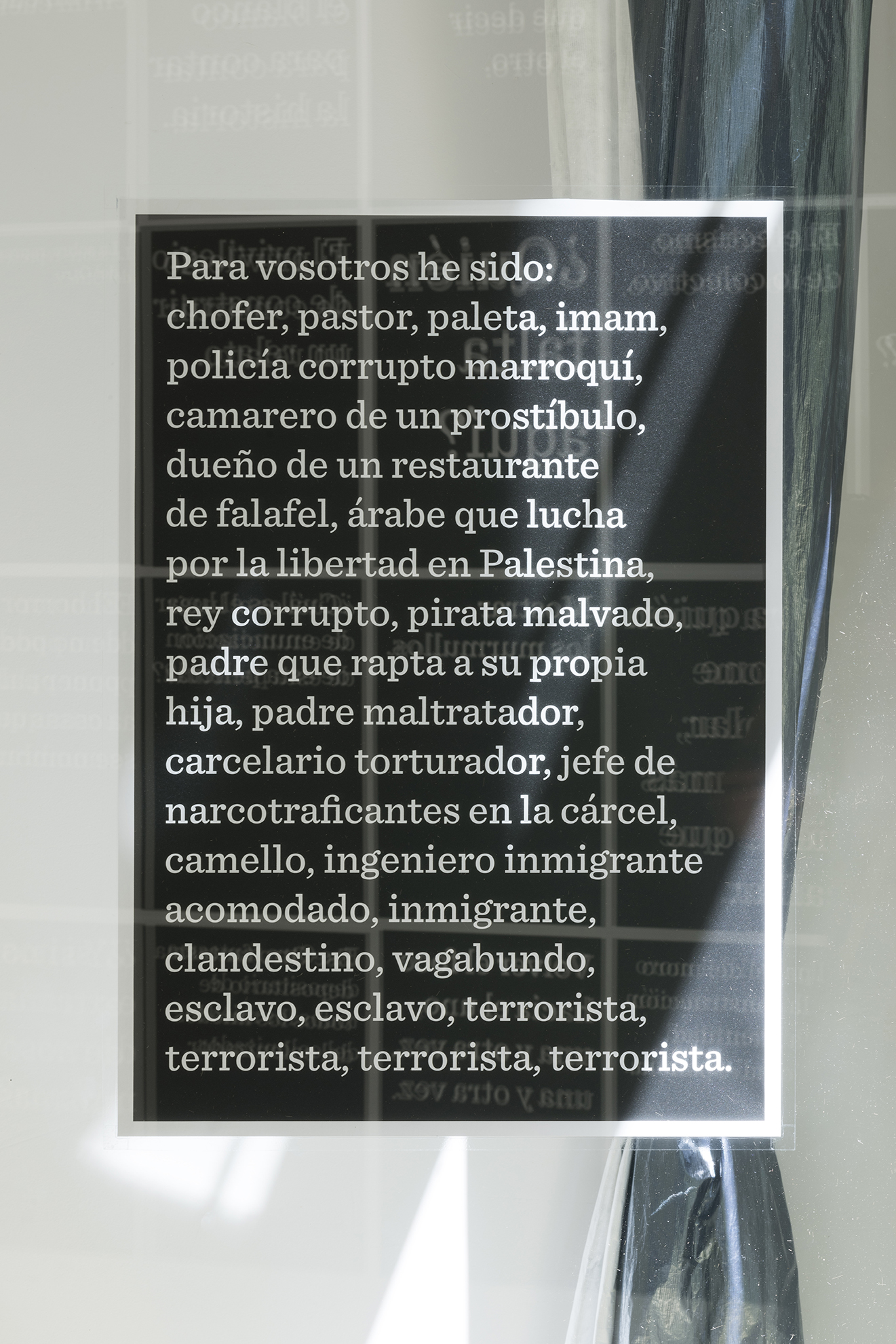 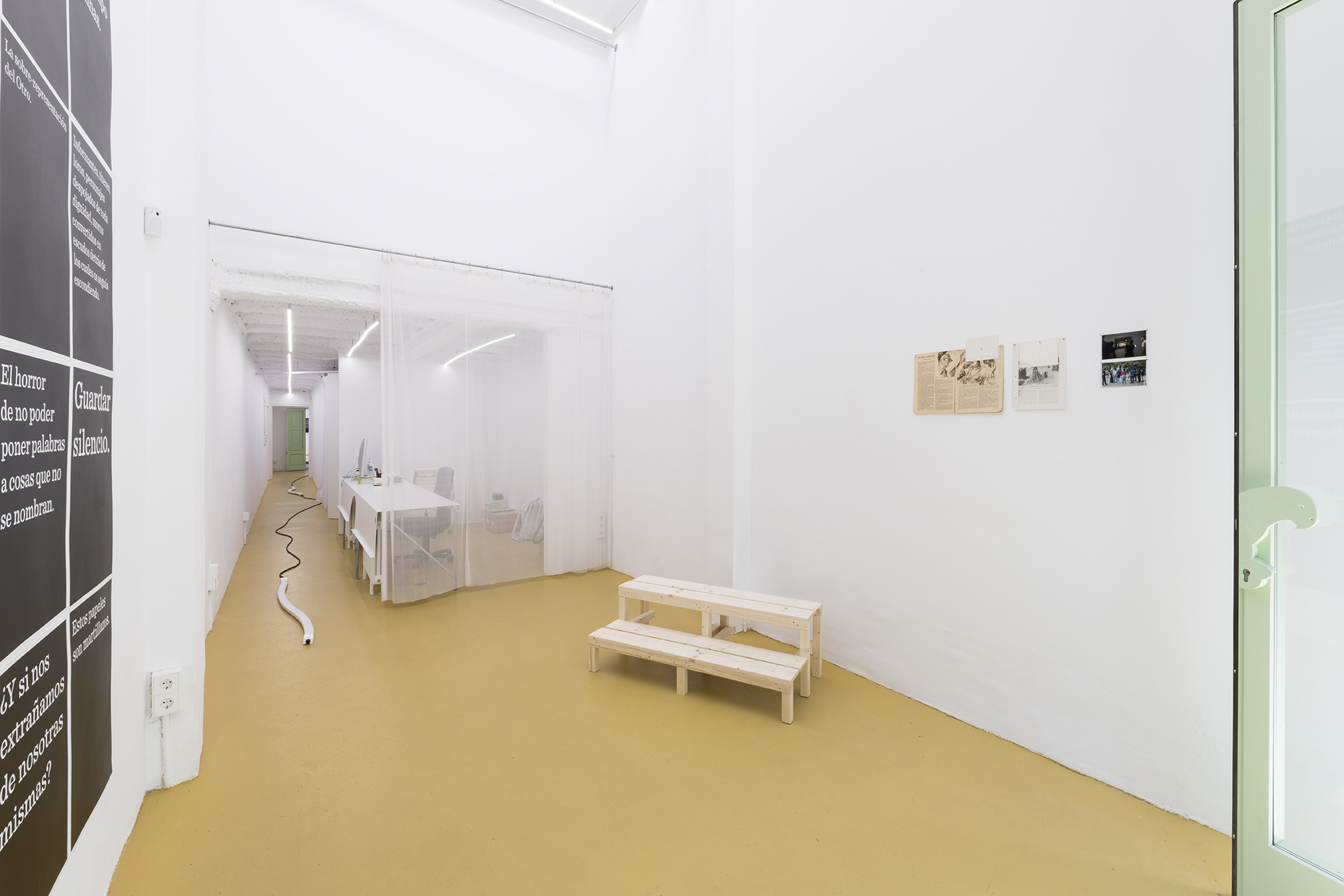 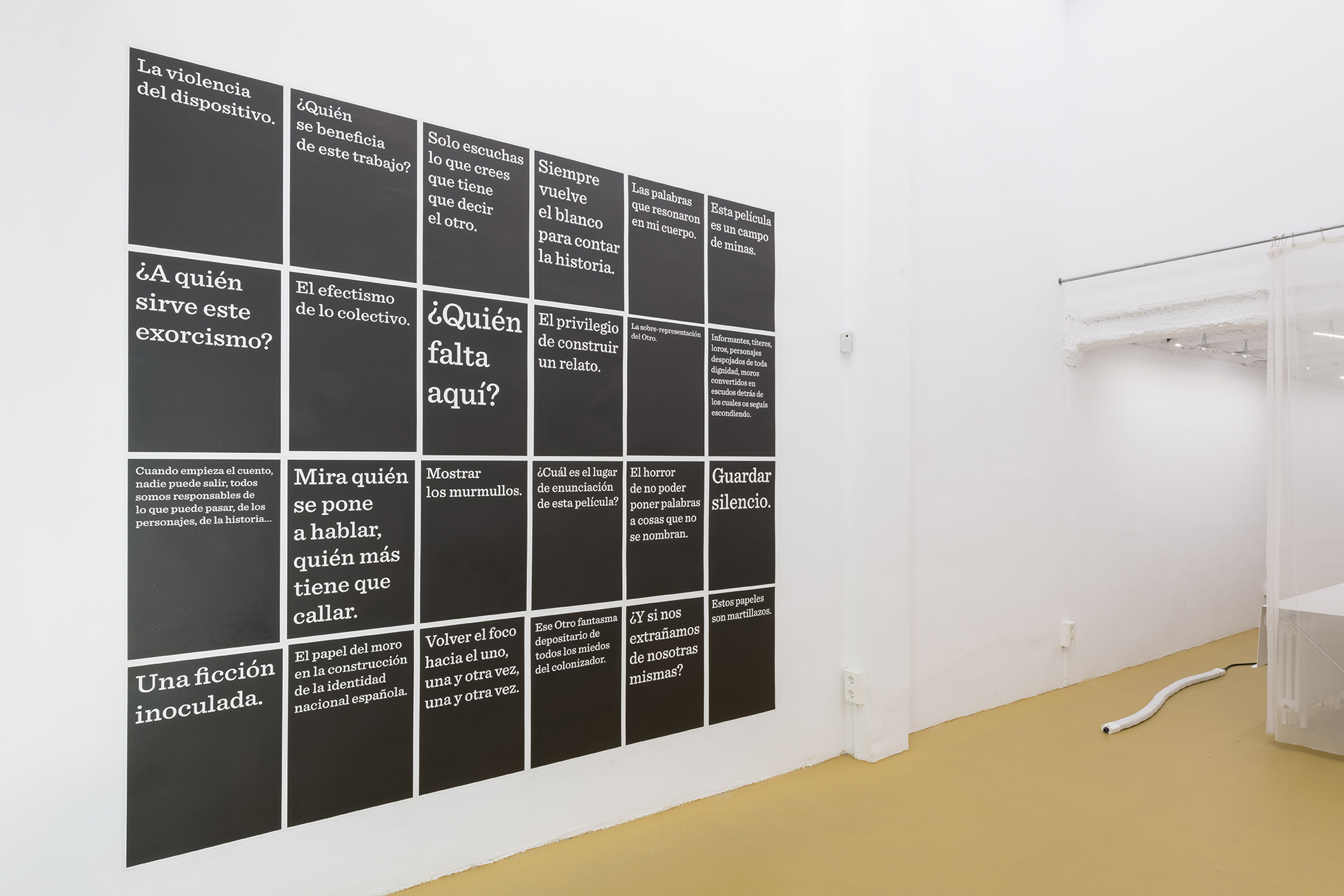 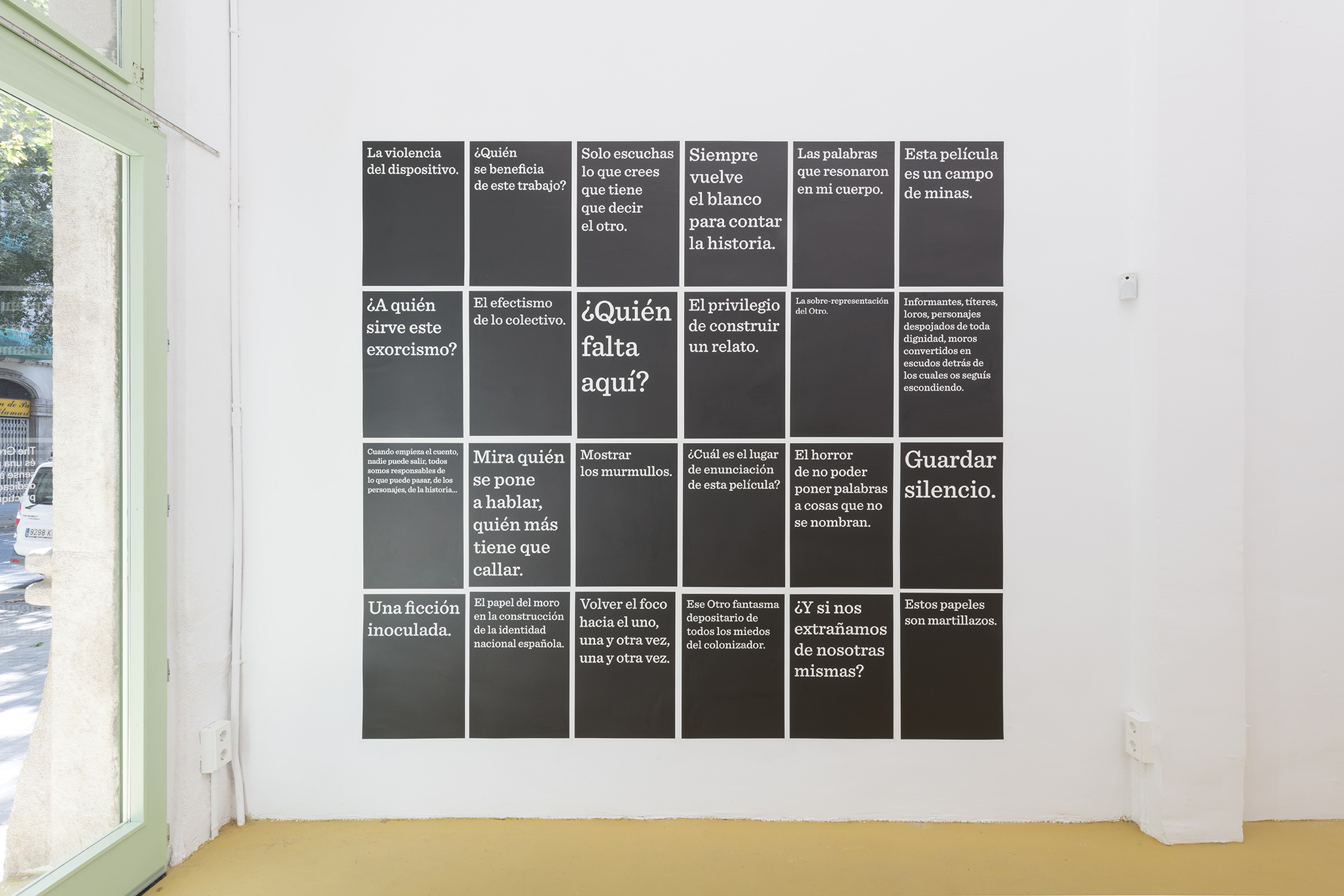 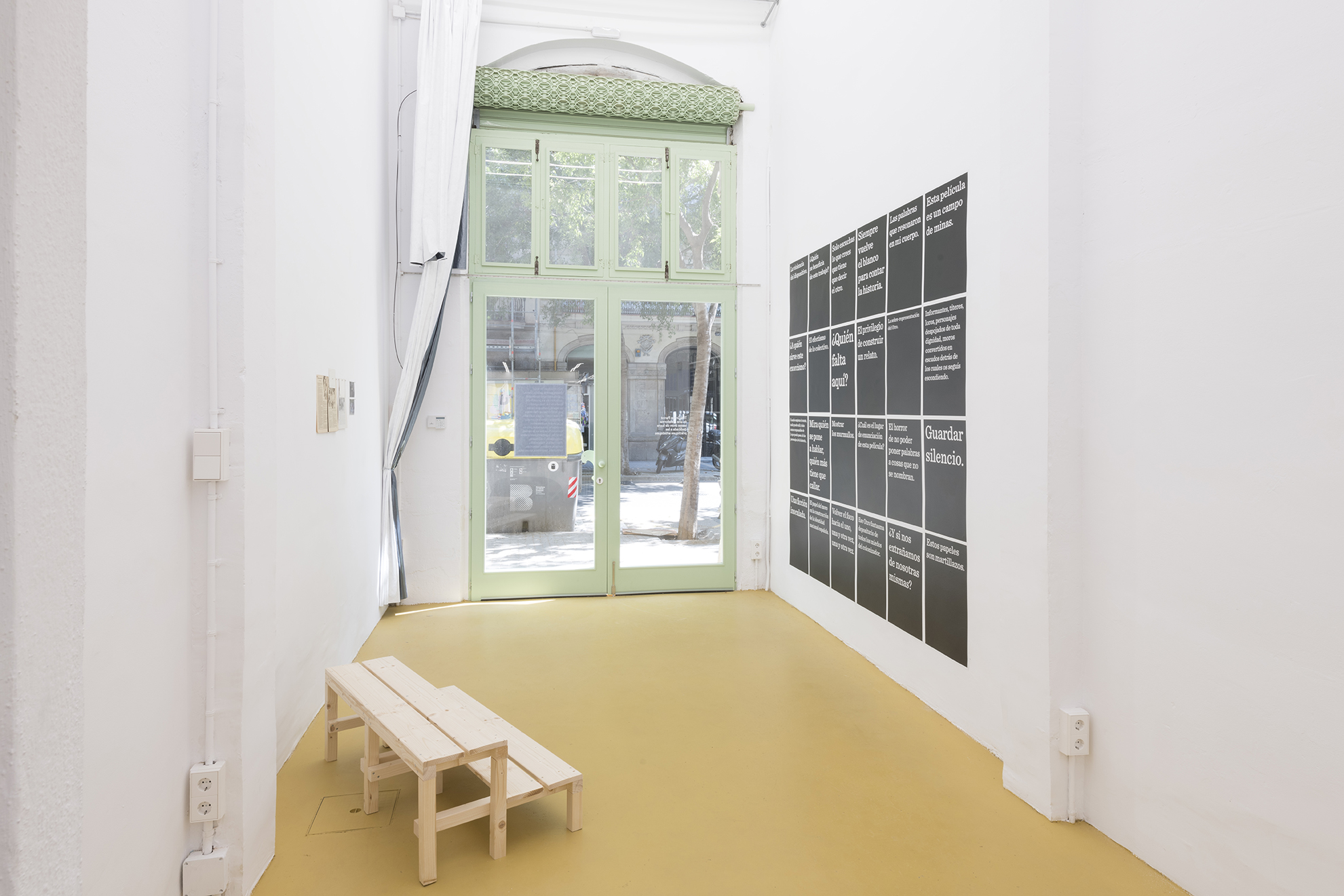 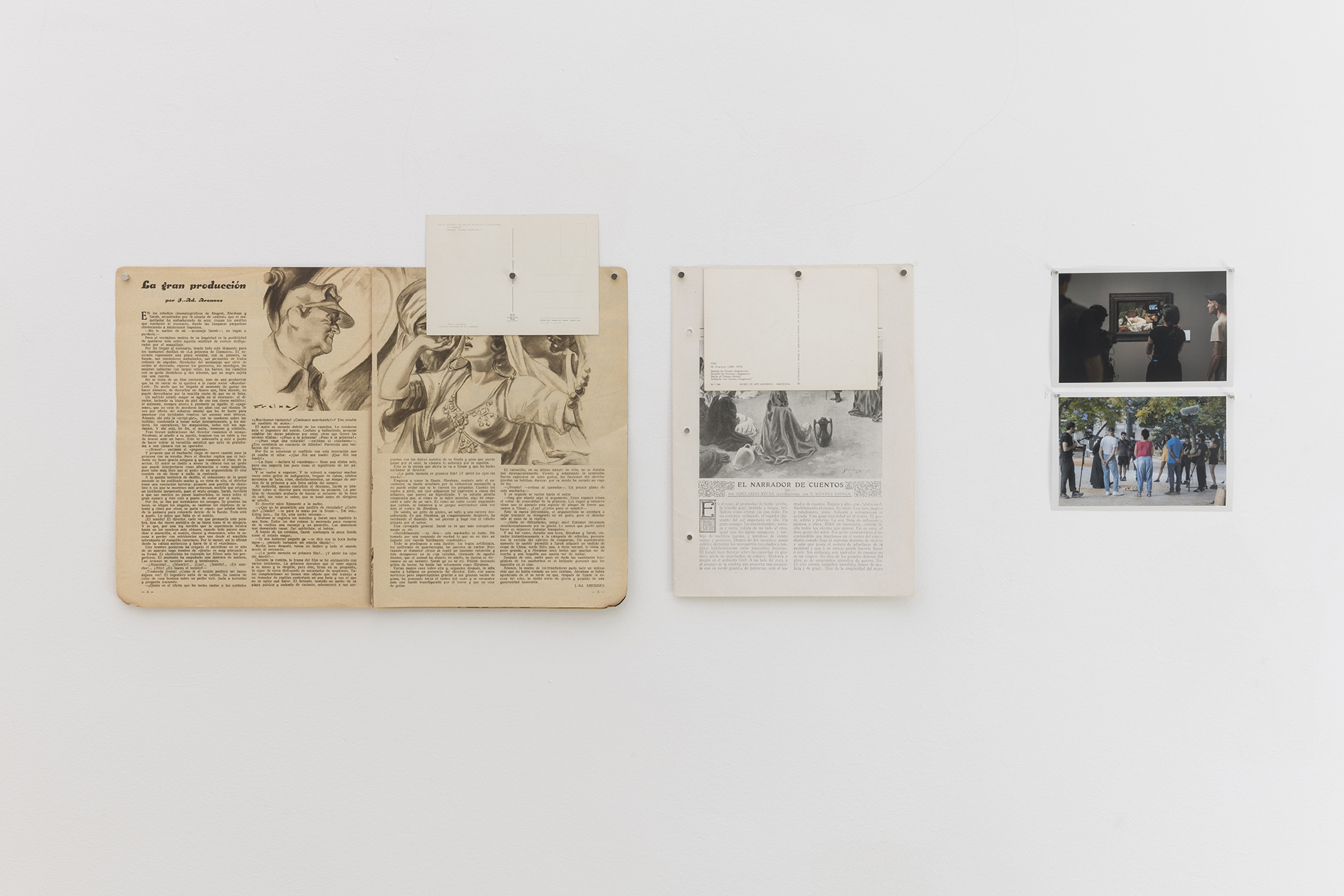 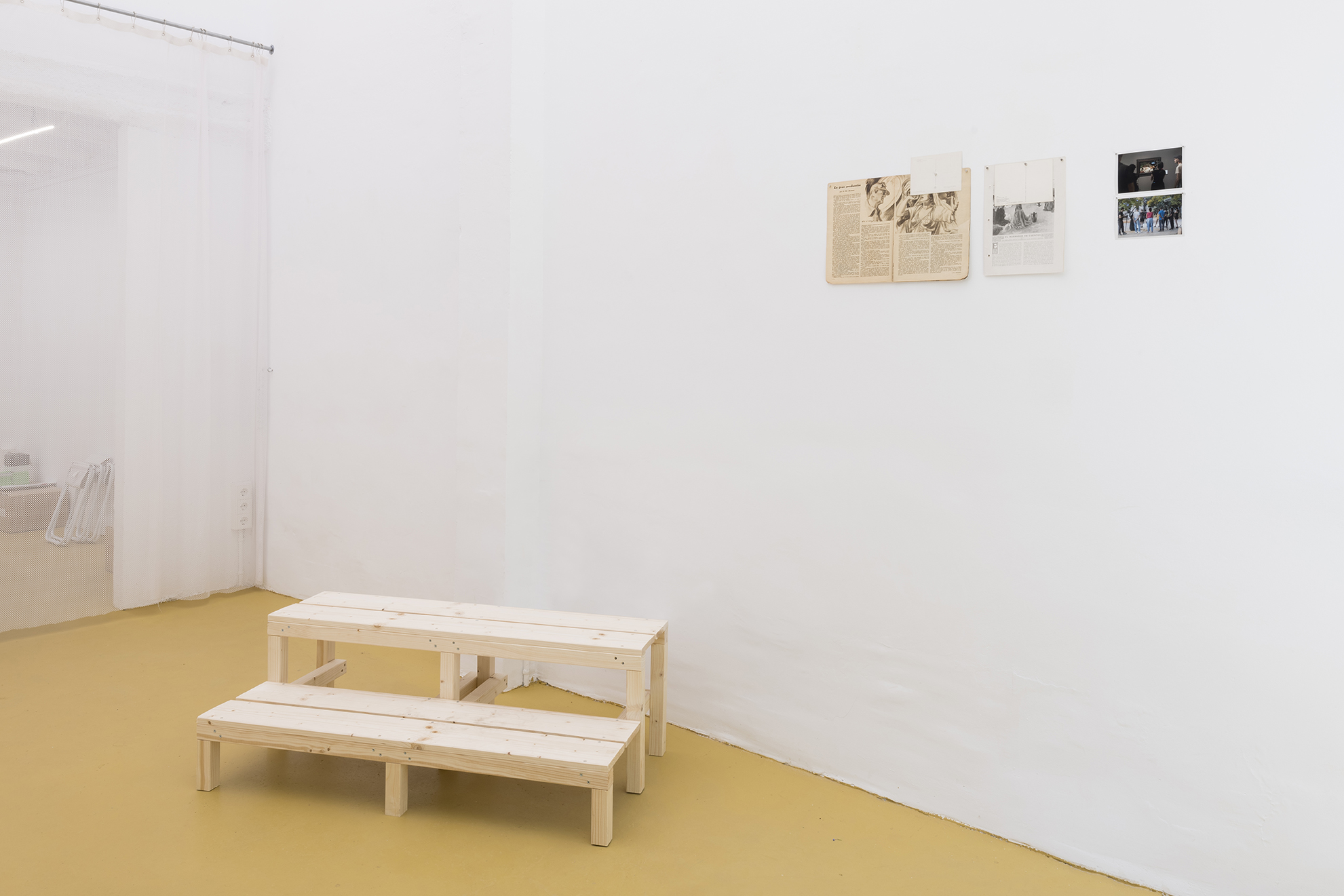 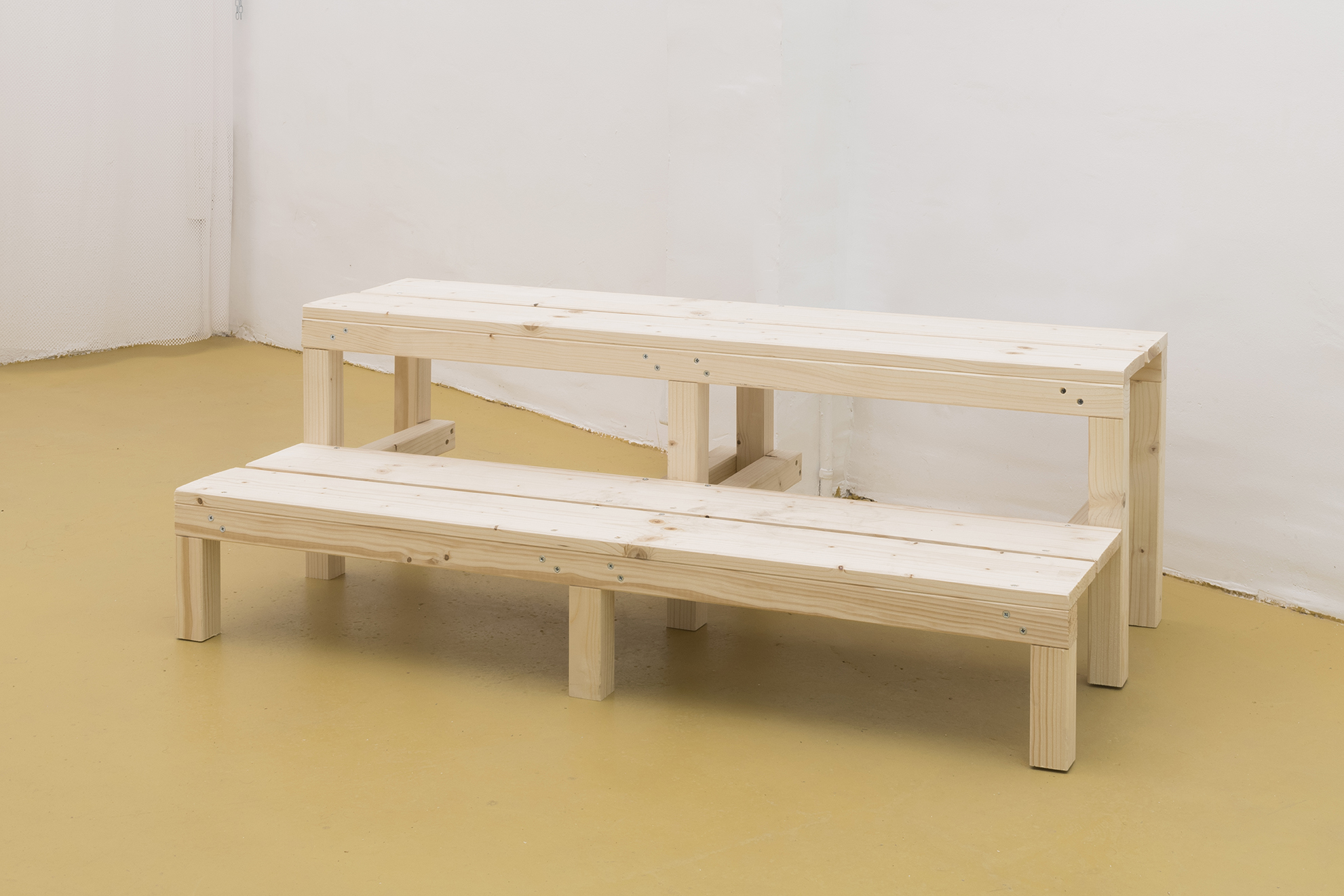